Home » Weapons to Kyiv: why Conte’s latest “no” matters more 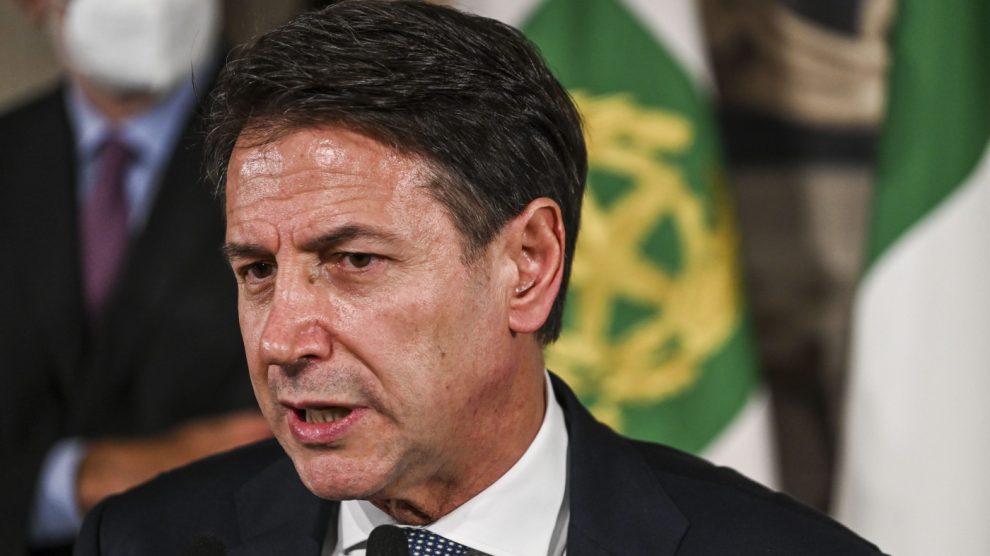 The leader of the Five Star Movement raised the volume of his “pacifist” rhetoric, calling to stop weapons shipments while at the Quirinal Palace – where the Italian President is holding consultation rounds to form Italy’s next government

Back at it. Giuseppe Conte, leader of the Five Star Movement, made a decisive anti-war speech during the consultation rounds hosted by President Sergio Mattarella regarding the formation of the new centre-right government. “The outgoing government did not even accept a parliamentary confrontation” on sending arms to Ukraine, he said.

He supports negotiations, but not arming the resistance. “Our position is clear: we feel that peace negotiations are needed at this time,” continued Mr Conte. “Countries like the US continue to supply the Ukrainians […] I don’t think this is the priority.”

Some brand of pacifism. Mr Conte’s stance against sending military aid to Ukraine in the face of the Russian invasion is nothing new. But this time, it was officially and indisputably reiterated at the presidential palace, the Quirinal, and directed at President Mattarella.

Meloni set to be Italy’s next PM. A who’s who of her governing team
Holy See and China to renew agreement on bishop nominations