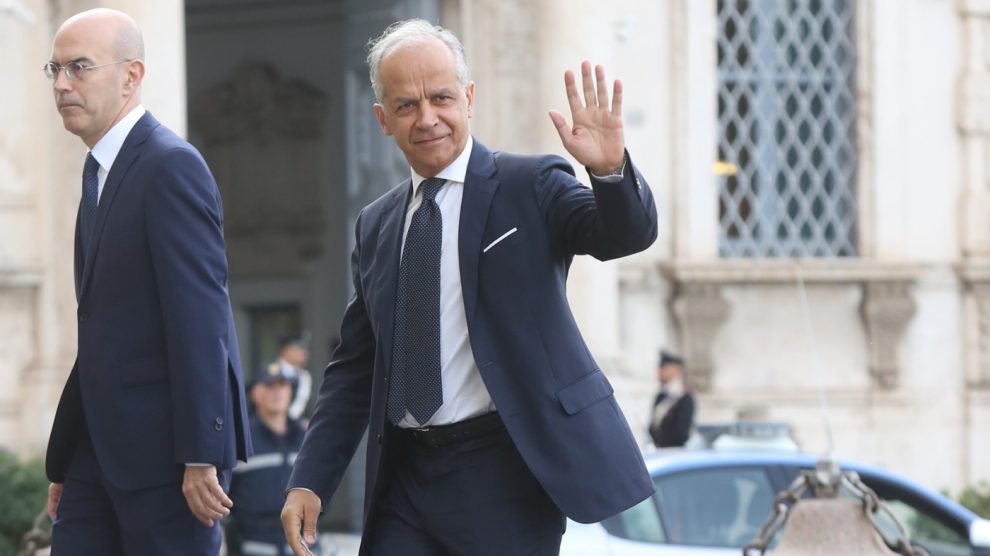 Matteo Piantedosi’s first action in office was sending letters to the NGOs’ respective countries, warning them of Italy’s intention to prevent refugees from disembarking on Italian turf. Once Matteo Salvini’s former right-hand man, he is signalling a change of pace

First day at the office. Matteo Piantedosi, Italy’s newly-appointed Minister of the Interior, kicked off his first day in office by communicating his intention to ban two NGO ships from entering Italian territorial waters.

His bottom line: not Italy’s problem. Through this momentous call, he sought to reaffirm the responsibility of the countries under whose flags NGOs conduct rescue missions at sea.

The NGOs stated they had received “no communication from the Italian authorities” and that they have always “operated in accordance with the international law of the sea, rescuing people in distress.”

“Humanity and rigour”: Meloni’s migration policy. The new PM believes the inflow of migrants in Italy must be handled by impeding illegal migration and blocking human trafficking in the Mediterranean.

Human rights at the centre of the controversy. United States President Joe Biden had already raised concerns on human rights during a phone call with PM Meloni. That call stemmed from her centre-right government’s track record on migration.

Change of tack. Minister Piantedosi’s actions are meant to signal a change of pace vis a vis Rome’s approach to migration. Such a course of action is most likely untenable. Instead, these actions are geared towards stirring the rest of the EU into acknowledging the new Italian government and its line, with the final goal of redesigning, as PM Meloni stated, the European approach to migration.