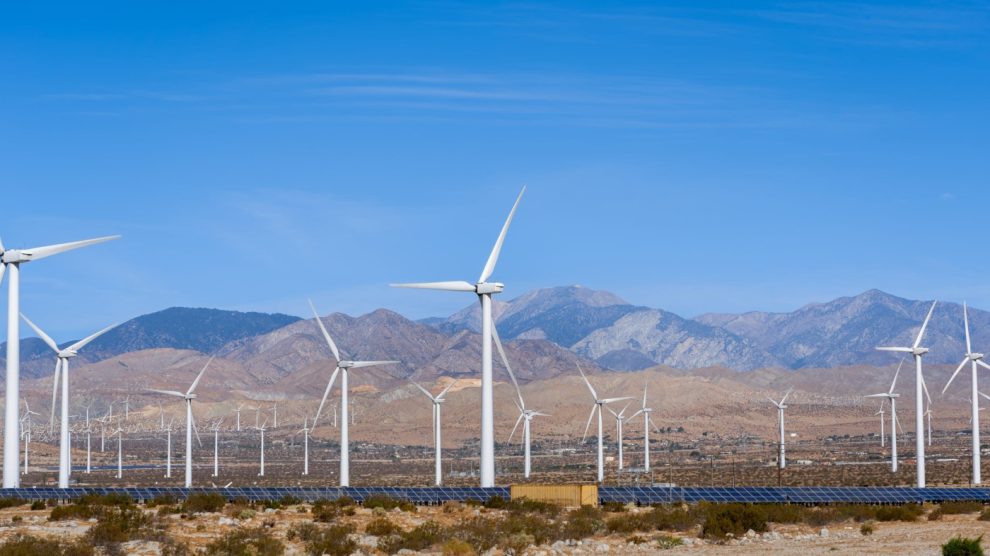 The disruptive green energy company partnered with big climate investors to foster low-cost and scalable solutions. It aims to leverage its team’s massive expertise and isn’t afraid to think outside the box to deliver the best version of the energy transition – by transforming liabilities into solutions, as its co-founder explains

Race to net Zhero. On Thursday, green energy company Zhero closed its first financing round by partnering with three world-class climate investors to support its first flagship projects, geared towards accelerating the energy transition (at a time of global crises) and “help[ing] to close the growing gap between climate ambition and climate action.”

Born to disrupt. Zhero was created by four renowned managers – Marco Alverà, Paddy Padmanathan, Alessandra Pasini and Enrico Vitali – with over 130 years of combined experience and a track record of delivering over $100 billion of industry-defining projects. They aim to leverage that experience, along with a considerable pool of talent, to catalyse the energy transition.

From projects to pursuit. The world has now recognised the value proposition of renewable energy, noted the expert, and it’s very busy developing projects at scale, knowing full well it must do more and faster. However, electricity today only accounts for 20% of the energy spectrum and will probably amount to 50% by 2050 – leaving a massive gap to be filled with innovative solutions that won’t break society in the process.

Re-imagining the fuel economy. The next step is “transporting that hydrogen from places that produce it competitively to where the demand is. Meanwhile, we need to keep the world going and decarbonise, so we need to find solutions through pipelines and long-distance transportation.” Converting it into ammonia, another widely-cited solution, entails a loss of energy efficiency. But there’s another solution, explained the expert: e-methane.

Follow the sun (and the wind). As the expert noted, the upstream requirement is the massive availability of renewable energy to produce green hydrogen via electrolysis (another field where Zhero intends to invest heavily). That, in turn, requires wind and sunlight to power turbines and solar panels. That’s where Zhero’s selected locations, which include regions in the Middle East and Northern Africa, come into play. 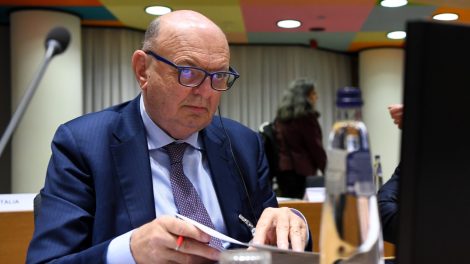 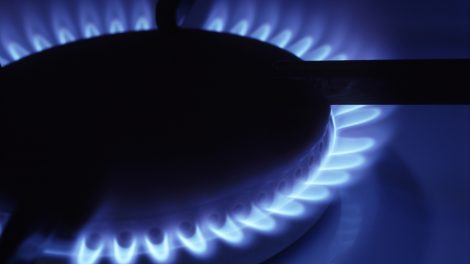 The outlined strategy aims to reduce gas usage by 7% by limiting the heating in buildings and reverting to coal generation. The medium-term measures...