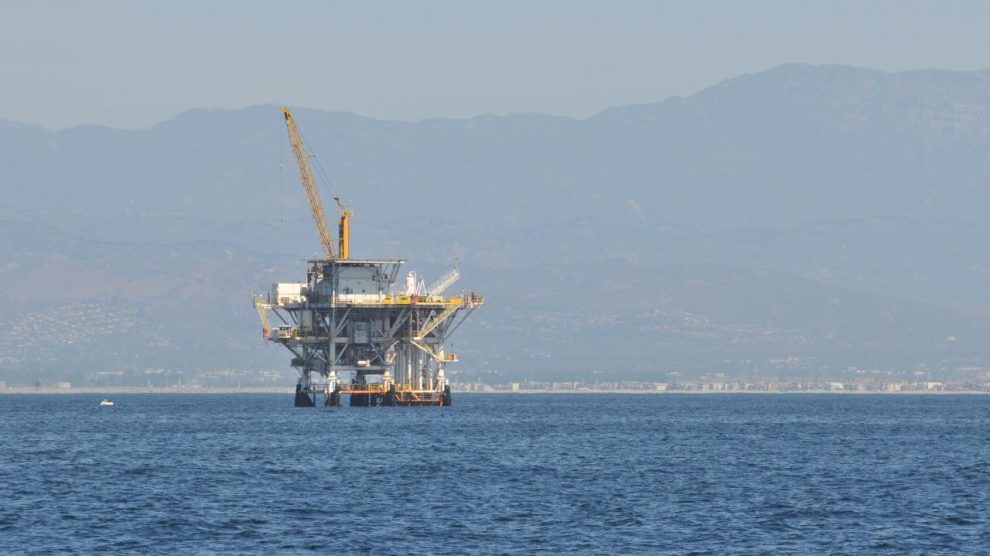 Two new regasification units have been approved, but one is stuck in NIMBY limbo due to political clashes. Meanwhile, the Meloni government is cutting red tape to expand drilling and gas production operations in the Italian seas

The new gas terminal is a go. On Monday, Stefano Bonaccini – President of the Emilia-Romagna region and Extraordinary Governmental Commissioner – signed to authorise the installation of a floating regasification unit (FRSU) off the coast of Ravenna.

But that wasn’t the hard one. Another FRSU in the Tuscan city of Piombino was expected to be operational as soon as 2023. But its approval is being delayed by NIMBY (“not in my backyard”) protests and political infighting.

Political conundrum. Mayor Ferrari has strenuously opposed the project from the get-go. He is a member of Brothers of Italy, the party led by Prime Minister Giorgia Meloni, who is in favour of installing the FRSU in Piombino – but hasn’t overruled Mr Ferrari and urged to explore alternative options.

Why Ravenna and Piombino? Stefano Venier, Snam’s CEO, explained those two cities are the best picks because of their ample energy endowments and their position in relation to all the most critical gas transport axes, which converge there.

Meanwhile, Italy is back to drilling. For years, the majority of politicians and parties (including Ms Meloni herself) worked to reduce national gas production. Over the weekend, following an amendment suggested by the new Ministry of Energy Security, the government approved a roadmap to reverse that course by opening the doors to new drilling explorations and permissions.