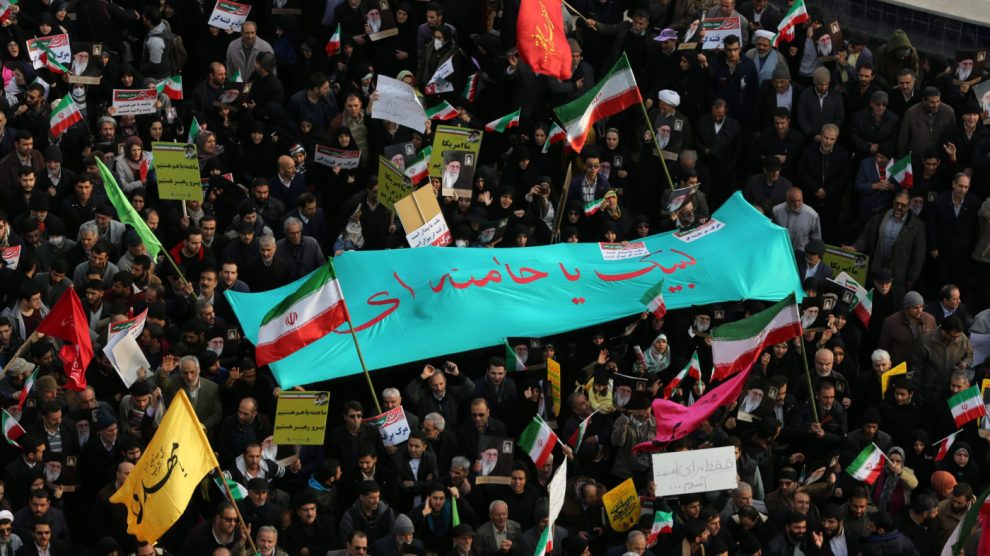 Parties call to counter Tehran. On Wednesday, the Foreign Affairs Committee of the Italian Parliament’s Lower House unanimously approved a resolution on the human rights situation in Iran. The text commits the government to act within the European Union and United Nations frameworks towards “an immediate cessation of the ongoing repression” against the protests, which have been going on for four months, and respect for human rights.

The MFA’s aligned, too. The resolution highlights the decision of Foreign Minister Antonio Tajani, who did not respond to a request for a meeting by his Iranian counterpart Hossein Amir-Abdollahian at the Med Dialogues 2022 – who in turn “had been invited by the previous government.” With this choice, “Italy has already given a first clear signal,” notes the text.