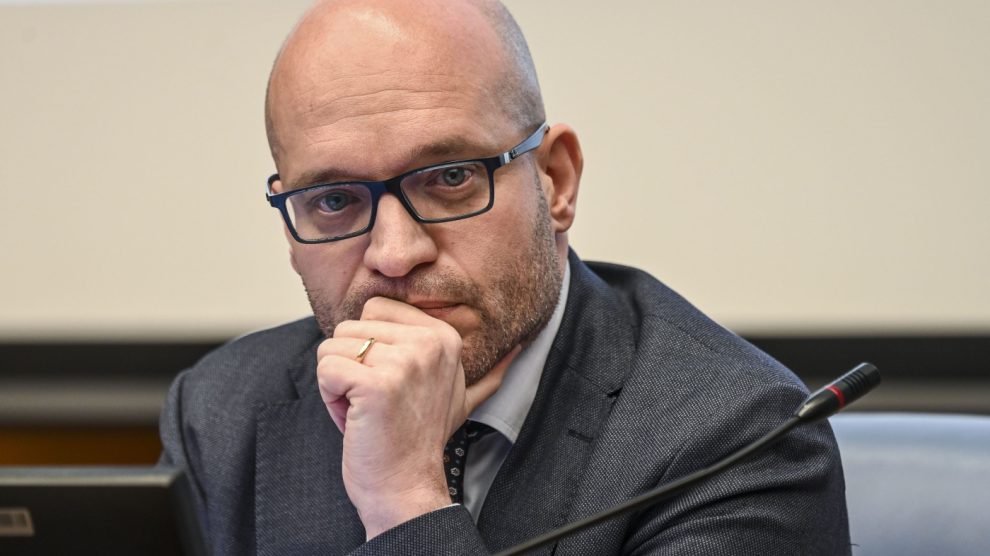 As the Qatargate investigations unveil the corruption within the European Parliament, the head of the Italian Lower House is looking to protect it from undue influence

Not on my watch. While the Qatargate scandal keeps sending shockwaves through the Italian political world, the Speaker of the Italian Parliament’s Lower House, Lorenzo Fontana, stressed the need for a code of conduct to prevent “opaque foreign influences” from impacting the institution.

The issue “does not concern public financing for parties, the problem is more serious: there are very rich countries that use tools to influence the policies of other countries,” explained Mr Fontana, who also called upon the Chamber’s employees, other officials and all institutions to exert rigour.