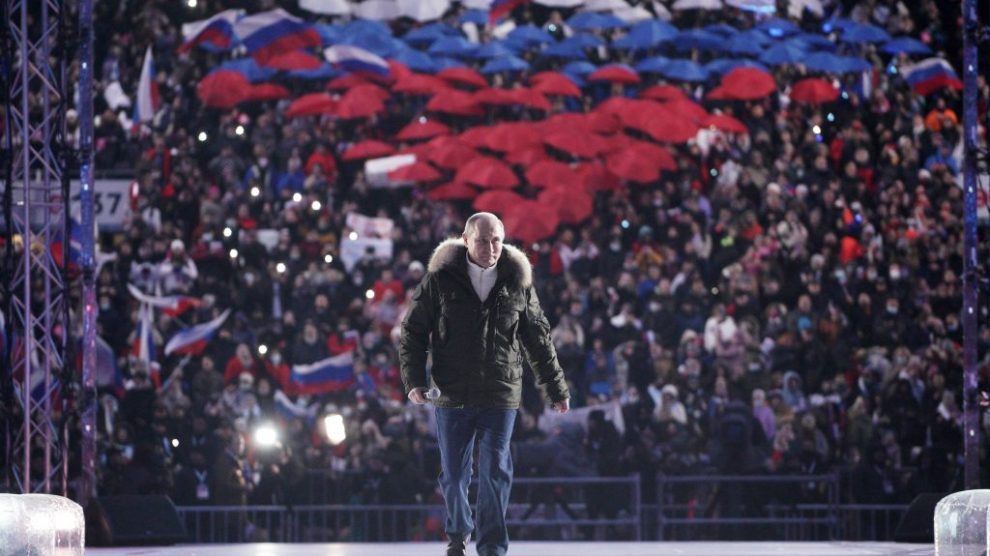 According to the conspirative cult, the Russian invasion would be an operation to prevent Ukrainian-US war crimes. A precise disinformation strategy lies behind the Italian fake news community

Spreading the fake news. According to QAnon, a U.S.-based conspirative cult that has now spilt into Europe, the Russian invasion of Ukraine was allegedly dictated by the need to clean up the country of U.S. bio-laboratories where chemical weapons, pathogens and Nazi-flavored experiments on humans are tested.

Analyzing thousands of messages. In partnership with Lighthouse Reports, Bellingcat, Der Spiegel, Le Monde and Trouw, the Italian newspaper Il Manifesto has analyzed thousands of messages linked to the QAnon movement published mainly between March and October 2022 in Italy, Germany, France and the Netherlands.

Fact checking. U.S. Defense laboratories do exist in Ukraine to support health research in post-soviet countries and reduce the threat from nuclear, biological and chemical weapons from the Soviet era.

A holy war. Within the bio-lab narrative is the QAnonist theory that Donald Trump and Vladimir Putin are allied in a holy war against the deep state and the Democratic/Jewish-driven global cabal.