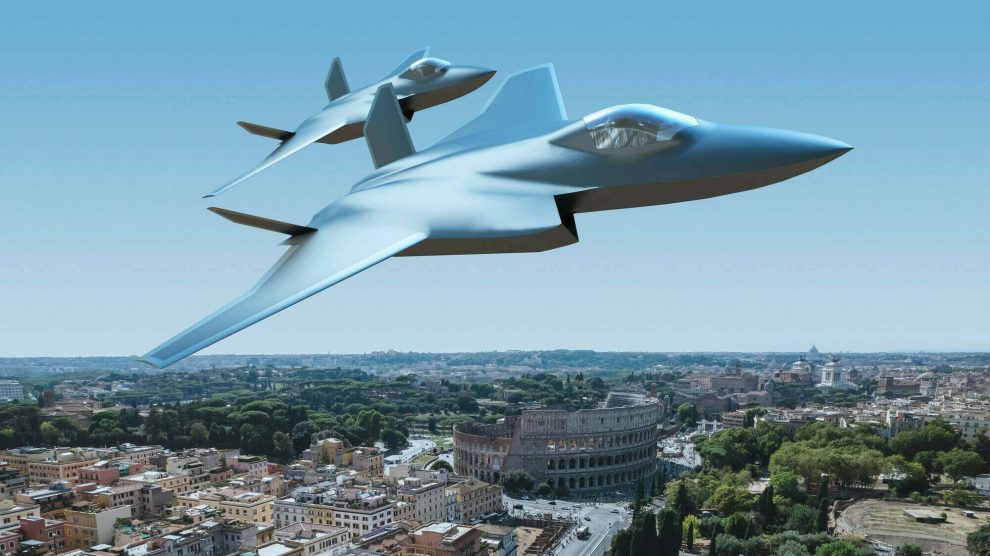 Japanese Prime Minister Kishida will be in Rome next week to meet with his counterpart Meloni and discuss defence, energy and investments. Last month, the two leaders, along with the British one, launched the Global Combat Air Programme. According to the Japanese Ministry of Defence, it “will bring these advantages together while sharing development risk and cost to develop our advanced next-generation fighter aircraft”

Kishida in Rome. Japanese Prime Minister Fumio Kishida is scheduled to visit Italy on 10 Jan. He is expected to meet with his Italian counterpart Giorgia Meloni.

The bilateral meeting with Meloni. Prime Ministers Meloni and Kishida are expected to discuss the next-generation jet fighter project Global Combat Air Programme (GCAP), G7 (in 2023, Italy is expected to assume the G7 Presidency), industrial cooperation, energy and investments ahead of the consequences of the Russian invasion of Ukraine and the Chinese assertiveness.

A new supersonic jet. In December, the leaders of Japan, Italy and the United Kingdom officially kickstarted an “unprecedented” defence alliance to develop and build a future-proofed sixth-generation supersonic jet. The development phase will begin in 2024, and the aircraft is expected to become operational in 2035.

Ready for lift-off. The deal aims to put an advanced front-line fighter into operation by 2035 by combining the Future Combat Air System project, also known as Tempest, with Japan’s F-X programme.

The Japanese perspective. According to the Japanese Ministry of Defence, “the advantages of international joint development, such as increasing the number of aircraft production compared to independent development, will contribute to maintaining and strengthening Japan’s defence production and technological bases”.

Again, Russia smears Italy over supposed mines in Ukraine
How Italy’s QAnon spread the conspiracy theory of US bio-labs in Ukraine