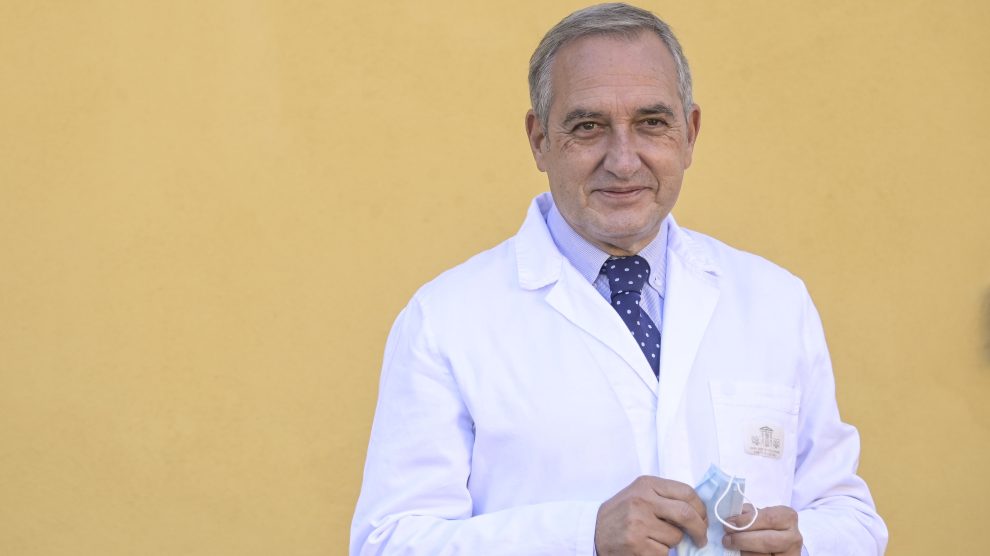 Monitoring arrivals from China is the right health-policy approach. China is struggling with poor immunological protection of the population, not with a severe new variant. A conversation with Francesco Vaia, general director at the Rome-based Spallanzani Institute

The right policy approach. “Monitoring arrivals from China and sequencing the positives means getting the information on viral circulation you struggle to get from Chinese Public Health,” Francesco Vaia, general director at the Spallanzani Institute, a Rome-based hospital and infectious disease research facility, told our sister website Formiche.net.

Poor vaccination coverage. The problem for China lies not so much in a new variant of Sars-CoV-2 but in the poor immunological protection of the population.

It’s about coordination. We learned from the last three years that “a common approach is a winning one.”