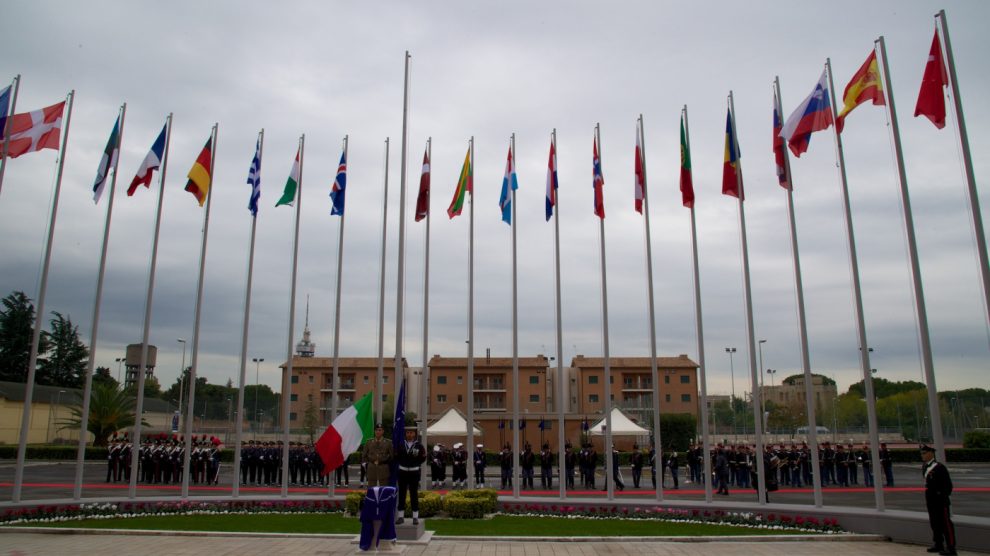 According to Reuters, Lieutenant Colonel Wu Bong-yeng spent six months in the Italian capital as part of an academic exchange at the NATO Defense College – with both sides confirming this doesn’t entail an official NATO-Taipei partnership

Taiwan officer trained in Italy. Lieutenant Colonel Wu Bong-yeng, a Taiwanese air force officer, revealed to Reuters that he attended a six-month academic programme with senior Italian officials at the NATO Defense College in Rome in 2021, returning home in January 2022.

Nothing structural, of course. As the Taiwanese issue is an extremely sensitive area in China-West relations, with Western countries seeking to avert hostilities by promoting the current status quo, covert military cooperation between Taiwan and official NATO structures would be nothing short of seismic news.