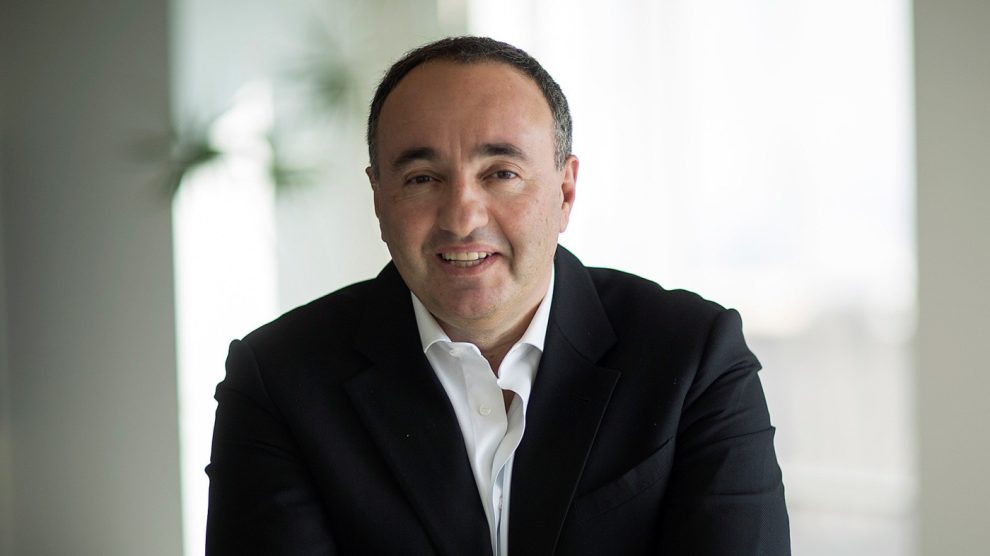 Alexander Rodnyansky, Cambridge economist and counsellor to the Ukrainian president, expressed gratitude for Italy’s support to Ukraine and touched upon the Italian PM’s upcoming visit

Alexander Rodnyansky on Italy-Ukraine ties. “We are very close, in a very positive and friendly relationship with Italy: this is very good. We are grateful for the support Italy has given us during this full-scale invasion,” said the advisor to Ukrainian President Volodymyr Zelensky and economist at Cambridge University in an interview with Askanews.

Continued support. Prime Minister Giorgia Meloni, who spoke on the phone with President Zelensky in late December, has promised to visit Kyiv before February 24. Her government is pushing to up NATO’s defence contributions to the Ukrainian resistance and actively working to supply the country with advanced air defence systems, as well as civilian equipment to restore its power grid.

Cooperation with Algeria will allow Italy to wean off Russian gas
Increasingly pro-NATO and worried of China and Russia: Italians in 2023