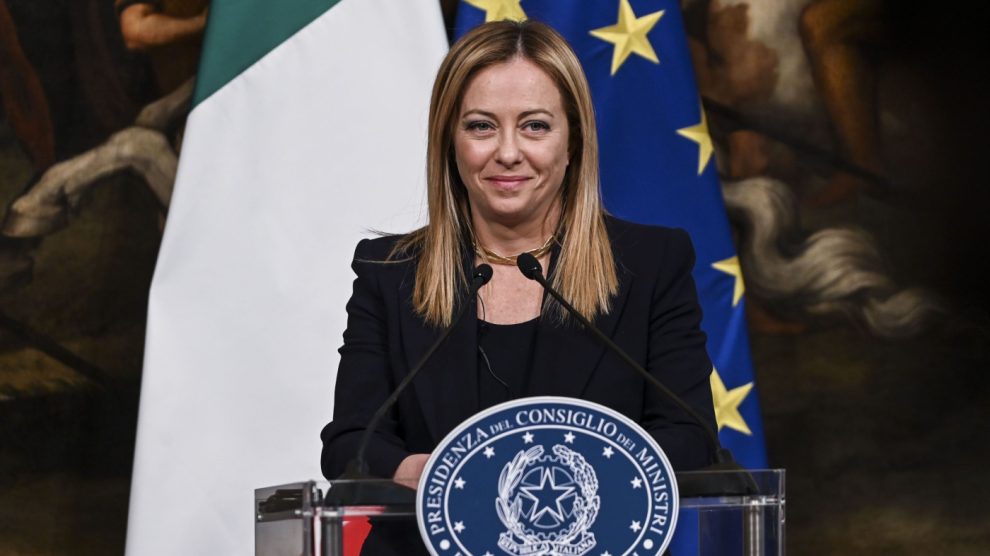 A Morning Consult analysis highlights that nearly half of Italians approve of the new Prime Minister’s leadership, making her the top performer within the European bloc and the fourth most supported (democratic) leader worldwide

Tracking trends. The report highlights little change in the Italian PM’s approval rating, which dropped to 48% from 50% at the start of her mandate in late October. By contrast, the number of those who do not support her has risen from 34% to 46%.

Raffaele Fitto’s remarks. In a Facebook post, the European Affairs Minister noted that the result “is a vote of confidence for the entire Meloni government and confirms the Prime Minister’s authority both in Europe and worldwide. Italians appreciate the work the PM and her government did in these first months. [Let’s go] forward like this.”

… and who ranks lower. Everyone else on that list performed worse than Ms Meloni, including the US’ Joe Biden (41%), Canada’s Justin Trudeau (38%) and all other European leaders, such as Germany’s Olaf Scholz (32%) and France’s Emmanuel Macron (31%).