Home » Meloni in Algeria: what to expect 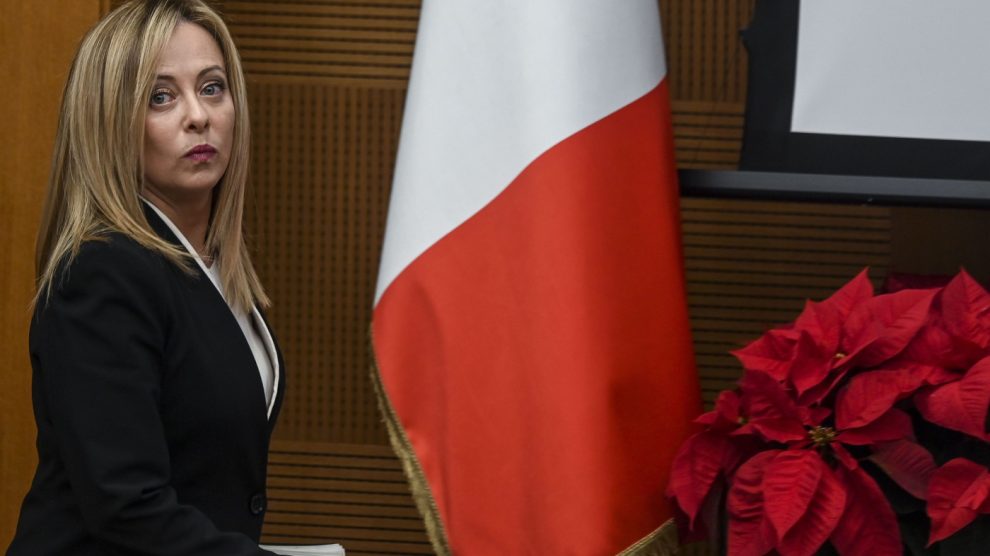 The Italian PM’s first official visit abroad (barring Brussels) will focus on strengthening ties between Rome and Algiers, which revolve around energy but are expanding in commerce and development. Then Italy’s focus might turn on Libya and its security dossiers

Meloni is Algiers-bound. The Italian Prime Minister is poised to make her first official bilateral visit abroad in Algeria, where she’s expected to meet her counterpart Aimen Benabderrahmane and quite possibly President Abdelmajid Tebboune – as her predecessor Mario Draghi did multiple times in 2022 – on Sunday.

Beyond energy. As Italy diversified away from Russian gas, Algeria ended up becoming its biggest gas partner, promising to cover roughly 40% of its overall gas needs. Those deals came along with increased cooperation, including substantial Italian investments in Algeria renewable energy, industry and infrastructure, as well as collaboration on justice and security.

Political turmoil. Speaking to our sister website, Karim Mezran – Director of the Atlantic Council’s North Africa Initiative – noted that Algiers is focussed on aiding the Tunisian crisis. However, the country’s quick pivot towards Morocco – boosted by the Abraham Accords – “has created strong resentment in Algeria, and is putting Algiers in a corner, with the risk of radicalising its positions.”

Rome’s role. The expert noted that Italy is acting as a balancing point at a time when Algeria is trying to renew its international standing, trying to capitalise on its new economic revenues and the strategic role it has taken on in European energy security, and thinking of making its size in the world known to organisations, such as the BRICS.

Next stop: Libya? Although reports emerged about PM Meloni travelling to Tripoli, her government’s office did not confirm the trip. Minister Tajani had announced a future stop in Tripoli, where political strife and conflicting factions are still preventing a unitary government from taking shape and holding elections. Italy, within the United Nations and European Union frameworks, is working in that direction.

“The Italian executive intends to avoid unrealistic moves and work in partnership with allies,” told us Arturo Varvelli, head of the European Council on Foreign Relations’ Rome office, “taking advantage of the renewed attention that the United States [is paying to] the North African dossiers” – such as the CIA director’s recent trip and the planned Washington meeting between special envoys on Libya.

Increasingly pro-NATO and worried of China and Russia: Italians in 2023
Meloni is Europe’s most respected leader, report says