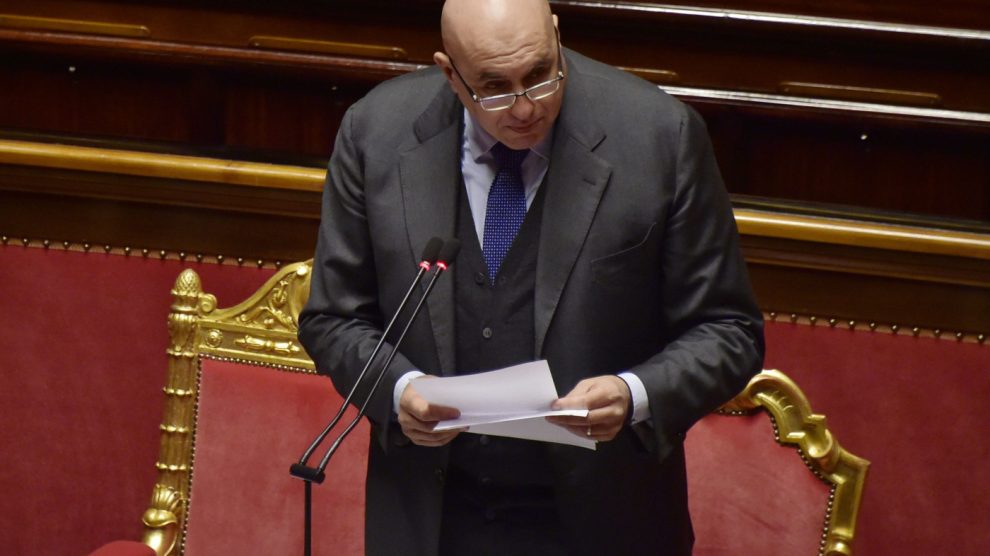 As conflicts again ravage the global scenario, the Armed Forces must be in the best conditions to face the challenges. That’s why Italy needs a revamped National Security Strategy, as well as investments for technological development and industrial competitiveness, said the Defence Minister before Parliament

Defence talks. On Wednesday, speaking before the joint committees on Defence of the House and Senate, Defence Minister Guido Crosetto outlined his vision for the evolution of Italy’s entire military instrument.

A new international posture. Addressing MPs, the minister emphasised that Italy must change its pace within the major alliances. The role of defence, he said, “cannot be limited merely to that of a troop-contributing nation.” Thus, the country must increase its relevance and autonomous capacity to influence processes and operations in the international arena.

Rethinking the National Security Strategy. Italy’s approach, continued the minister, must evolve to better meet the challenges of the future, especially in the “all-round way of thinking about defence,” creating a system that’s “synergic in its components” and becoming “multi-domain” – in line with NATO’s new Strategic Concept, which aims for interoperable, complementary and harmonised forces.

Staying ahead requires investments, as the military’s ability to act is related to technology, stressed the head of Italy’s defence. “We are in the midst of a new revolution, dictated by the attempt of several powers to achieve supremacy in the development of new technologies” – autonomous systems such as drones, cyber capabilities, the use of space, all the way to AI, are increasingly indispensable.

Strategic Autonomy and Golden power. Lastly, argued the minister, it’s best to secure the country’s technological base, shielding it from foreign penetration and enabling it to sustain its international projection. That includes favouring home-grown tech champions, he told MPs, to foster national sovereignty. 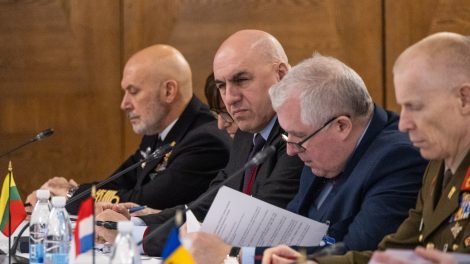 In Ramstein, Rome pushes to speed up weapons deliveries to Kyiv

As allies expect the conflict to escalate, Defence Minister Crosetto stressed the need “to move from words to deeds as quickly as possible.” Italy is...