Home » The role of Rome in the wake of the G7 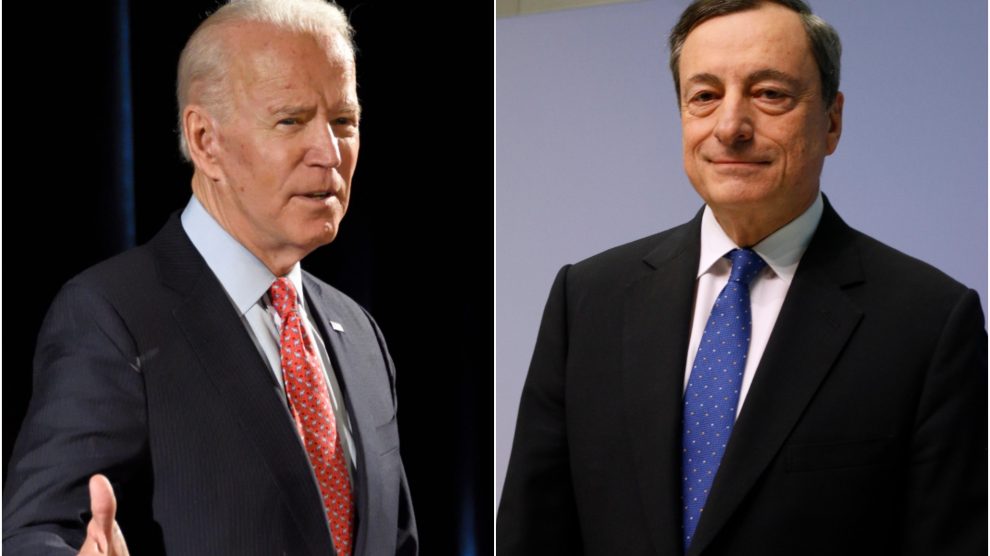 The G7 Summit in Cornwall was resolutive. From vaccine patents to taxing multinationals, world leaders have untied many knots under Biden’s pressure, even if some distance remains when it comes to China. The decisive game, however, will be played at the Italian G20. An analysis by Giovanni Castellaneta, former ambassador of Italy to the United States

The G7 summit that took place in Carbis Bay, Cornwall was particularly important for two reasons. Firstly, it was the first summit of this sort to be held in person after a year of “interruption” due to Covid-19. Secondly, it clearly manifested the return of the United States to its “traditional” role as international leader, with Joe Biden committed to reviving multilateralism after the Trump presidency had questioned the workings of international cooperation.

Moreover, after several years in which the G7 (and G20) process had become slightly “sterile” and an end unto itself, this year’s summit featured plenty of irons in the fire. The pandemic made it necessary and urgent to address the major multilateral issues that had remained pending, from health issues to the challenges posed by climate change, the digital transition, and the new trade protectionisms.

Let’s begin with the most compelling priority, vaccinations. G7 leaders announced a plan to donate one billion doses to low- and middle-income countries, right after Biden landed in Britain and put 500 million doses on the plate.

Legitimately, the US and the other G7 countries took care to secure their citizens first and foremost during the initial phase, when doses were scarce. The time has now come to accelerate the efforts for the rest of the world too. So far the COVAX platform (which belongs to the G20) has not worked well, as only about 200 million doses have been donated through this system.

In parallel, the G7 countries also announced an agreement on the subject of vaccine patents, in light of their possible suspension or at least a concession of licensed production rights. The US was first to act on this issue, “flooring” the European Union which initially opposed it.

A synthesis between the various positions is expected to be found in the space of a few weeks at the World Trade Organization level. However, this agreement could be worth more in the medium-to-long term than the short, where distributing as many vaccines as possible in the shortest time remains the quickest solution to pursue.

Onwards, there is the issue of international taxation. The agreement that was found – concerning the establishment of a global minimum tax of 15% on the profit of multinationals – is a historic step towards creating the so-called “level playing field”, that is, a system of common rules to tackle unfair competition practices and combat tax evasion and avoidance.

Nonetheless, we must be realistic and bear in mind that this is only the first step on a very long path. Next stop is the Finance G20 in Venice on July 9-10. This is where Italy comes into play – as President of the G20 – with the responsibility of finding a balance between very heterogeneous members, from the US to China, from Brazil to Russia. After that it’s a matter of finding ways of translating this commitment into the respective national legal systems of all the participating states – a difficult process that could last for years, but which testifies to the will to take a common direction.

A shared commitment to reaffirm the importance of free trade and the fight against protectionism was also expected to emerge from the summit. The fact that the Presidency of this year’s G7 falls to the United Kingdom is a favorable coincidence at this time, because the circumstance could favor a rapprochement between the two sides of the Atlantic with added benefits for the relationship between London and Brussels, which would alleviate the wound caused by Brexit. Biden also came to Europe to try to close the trade disputes with the EU related to the Airbus-Boeing case, which is a nice turnaround after the duties and trade retaliation which Trump levied against European exports (which also damaged “made in Italy” products).

Another key dossier is climate change. The return of the US proved yet again fundamental, as it re-entered the Paris convention and it is working on formulating concrete decarbonization commitments in view of COP26, the United Nations climate conference. Which, coincidentally, will be chaired by the UK and Italy. This really is a crucial year for our country’s revamped protagonist on the international scene.

Finally, with regard to the more strictly political issues abroad, the return of the US has forced the redefinition of the relationship with China on the agenda. Washington’s renewed commitment in strengthening the alliance with Europe is essential to detach the EU from Beijing, especially given that the two brokered an Investment Agreement at the end of 2020.

Recent diplomatic tensions have put that agreement on ice, and now several European states (including Italy) are far more cautious about opening up to China. Furthermore, the decision to establish a “Trade and Technology Council” between the US and the EU (which will take the form of an informal discussion forum) testifies to the desire to jointly address strategic issues such as the development of new technologies, which is crucially dependent – to cite an example – on the semiconductor supply (the product is more coveted than ever by European and US industries but it’s also becoming increasingly scarce).

This newfound commonality of views should also have repercussions on other international issues, such as the management of relations with Russia (openness to dialogue with Putin, but without discounts). Italy should take advantage of the newfound commonality of views with the US to claim a leading role in the Mediterranean, in order to guarantee stability in the region on behalf of NATO, too.

In short, our country is in the middle of an extremely favorable conjunction: the economic recovery could be better than expected and Prime Minister Draghi‘s international authority could bring us back to center stage, just when multilateral cooperation is bound to be reactivated. Let’s hope that, after so many years of announcements and unfulfilled hopes, this is the right time.