Home » Afghan G20, a rough road to success. An interview with Lesser (GMF) 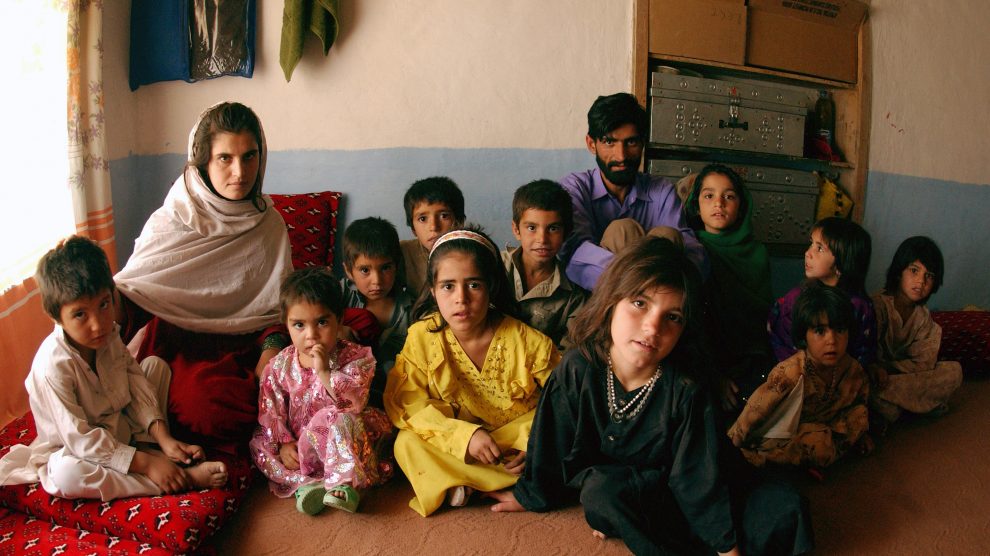 Ian Lesser, Acting President at the German Marshall Fund, reads into the inconvenient truths of the G20 summit on Afghanistan and the need to talk with the Taliban, as well as the humanitarian catastrophe in the making - and the fact that China and Russia cannot be excluded

The extraordinary G20 summit on Afghanistan took the pragmatic path under the leadership of the Italian presidency. A forum this large cannot possibly satisfy everyone because it stands in the way of national claims and strategies, be them from the United States or from China and Russia.

Nonetheless, there is a to-do list from which to start. That will determine the success of the strategy envisioned by Italian Prime Minister Mario Draghi. Here’s what Ian Lesser, Acting President at the German Marshall Fund think tank, told Decode39.

Mr Lesser, wasn’t it a bit late to hold such a summit?

Not at all. The work has just begun, we are facing a humanitarian catastrophe. [Mr] Draghi made an excellent choice in calling for the extraordinary summit. Now it’s time to move on to the facts and abandon some illusions.

Firstly, the Afghan crisis cannot be managed without speaking directly with the Taliban. Secondly, what happens in Kabul concerns us, deeply. Two months after the chaotic withdrawal of NATO troops, Afghanistan has disappeared from the newspapers’ front pages; nonetheless, the credibility of America and its allies depends on the handling of this humanitarian emergency.

Xi Jinping and Vladimir Putin declined to intervene. Why is that?

The G20 format is not ideal for the aspirations of China and Russia, which have a separate agenda for doing business with the Taliban and managing the power transition in Kabul. The differing views on priorities matter, too.

Human rights are not at the top of their agenda, right?

Exactly. Moscow and Beijing are not interested in upholding the Taliban’s respect for human rights as a precondition to sending humanitarian aid. The same goes for migratory flows, which they want to deal with independently.

Did the void left by Angela Merkel impact Europe?

In this instance, it had a limited impact. Of course, her silent direction of European foreign policy is sorely missed. But Germany cannot face this challenge alone. On one hand you have the humanitarian crisis, on the other a wave of migration that affects neighbouring countries first, and then Europe, only later.

The first EU Home Affairs ministers’ Council on Afghanistan made a solemn promise: aid and funds will only be delivered to humanitarian organizations on the ground. Isn’t this also an illusion?

Of course. It’s useless to beat around the bush: goods and money may well be sent to international organizations, but that would be a futile exercise without a tough, explicit agreement with the Taliban. They control all border crossings, it’s hard to imagine how a sustained assistance effort could be organised without talking to them.

Biden did not miss the G20 summit, but the Americans seem sceptical about a forum that gives space to Russian and Chinese demands.

One may not like it, but it is inevitable. Afghanistan is a crisis that cannot be overcome without regional stakeholders, so the G20 is the right place to face it. The international consensus must be found at least on the fundamentals: here lies the challenge of the Italian presidency.

How can Draghi make the G20 a success?

There are two priorities: the agenda, and timing. A first achievement would simply be putting the Afghan tragedy back at the centre of the international agenda, to convince the EU that its fate, too, depends on it. But time is not infinite: the more we wait to intervene, the more the world – US included – will feel the economic and security costs of an unstable Afghanistan.

The US is less focused on Central Asia and more on Pacific Asia. Does it really have to worry about Afghanistan becoming a no man’s land?

There are no no man’s lands. America has left Afghanistan, NATO no longer deems it strategic. And yet both cannot afford to pretend it doesn’t exist. The return of international terrorism and radicalisation on the ground are alarming signs.

Meanwhile, Europe is debating over strategic autonomy. Defence, technology, investments. Will that idea ever materialise?

The announcement of AUKUS (the military alliance in the Pacific between the United States, the United Kingdom and Australia, editor’s note) fueled a waning debate on European strategic autonomy, with the French leading the discussion. But that’s still distant from facts.

That is to say?

First [US President Joe] Biden, then [US Secretary of State Antony] Blinken in Paris sent a clear signal: if European autonomy means more investment in defence and more responsibility in managing the EU’s neighbourhood, that’s in the American interest. After so much rhetoric, now Washington is waiting for the details of the European plans.

Gentiloni explains the EU’s China shift and Transatlantic pivot
The full picture: what happened at the G20 summit on Afghanistan