Home » Italy is “pivotal” in the Med. A conversation with General Allen (Brookings) 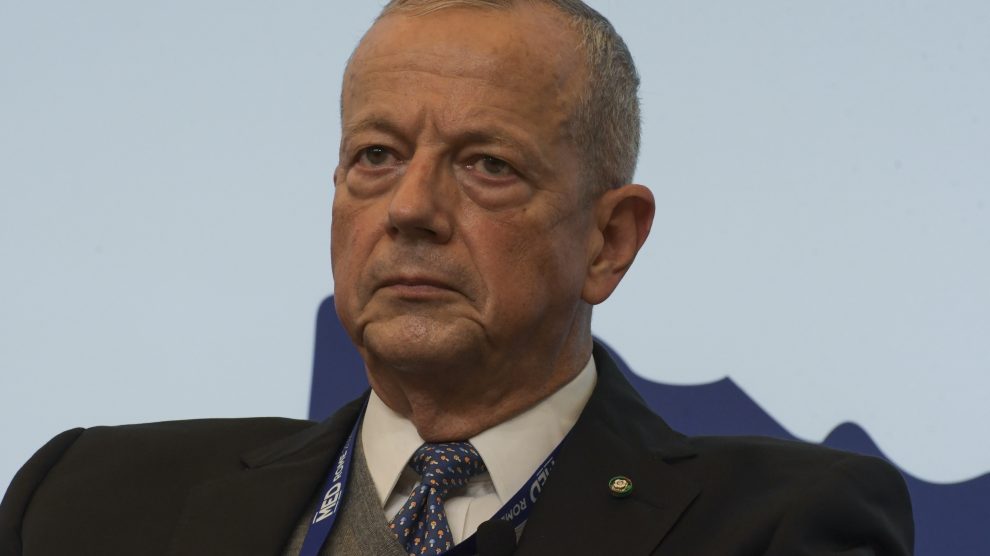 The President of the Brookings Institution, a retired four-star Marine general who was US Special Envoy at the Global Coalition against IS and the NATO troops in Afghanistan, spoke with Decode39 at the sideline of the Med Dialogues on Libya, Russian mercenaries and terrorism in the Sahel, and how the US is counting on Rome to stabilise the Mediterranean

What role do you foresee for Italy in the Mediterranean?

I think that, without any exaggeration, Italy is one of the most pivotal countries for the challenges in the region. It’s not just about the challenges, though; it’s also a state with the capacity to take advantage of opportunities. Whether it’s climate, Covid, economic development or some dimensional great power competition (not necessarily the US versus another great power), there are great external and significant internal powers in the region. Italy has the capacity to help navigate all those forces and challenges.

For instance, terrorism is still an issue. Rome also has a crucial role in migration and an enormous capacity to deal with that. Libya has been at the centre of Italian attention in North Africa in so many ways. Italy can also help in other increasingly troubled areas; just by virtue of its location, it ought to be a key player. Furthermore, it’s better news for everyone that far beyond Italy’s placement in the globe, Italian leaders and scholars are consequential and really identifying themselves in this historic mission.

What are the main security threats the wider Mediterranean area is facing today?

There are many. Some of them are frozen conflicts. Libya is one, Yemen is another. We could call Iraq a frozen conflict too, the country is struggling to get back on its feet in the aftermath of a second major conflict against the Islamic State and Al Qaeda. Iran is a persistent security threat to the region; Syria and Lebanon are extensions of Iranian influence, as is Afghanistan. After their departure from Herat, I am sure the Italians shared these concerns of an increase in Iranian influence.

There are issues associated with terrorism in the many forms it takes. Nobody is born a terrorist, they usually become radicalised because a government failed to prevent it, and Italy is a force of stabilisation able to create space where the government can fit in. Iran is a nuclear problem (and Italy has a voice in that too, it’s part of the conversation within the EU); security problems are arising from migration and the contrast to climate change.

Libya is going through a very tough transition. Do you think the US is now more committed to stabilising the Northern African region?

The US is much more interested, but you have to understand there are lagging indicators in American terms. The Biden administration has an enormous amount of challenges, such as major domestic issues to deal with. Plus, many of our foreign policy specialists, officials and ambassadors are yet to be confirmed.

Still, the sentiment in Washington is that the US are way more interested in Libya and are helping regional players. I fear the government cannot yet put on the case the kind of human resources it could or wants to. We do, however, have Stephanie Williams, a fantastic, prominent diplomat working on the dossier.

Secretary Blinken just came back from a trip to Africa. The Ethiopian crisis worsens every day. What can be done to limit the damage? How strong are terrorist groups like the Islamic State and Al-Qaeda in the region?

What I can say is that we should never become complacent. The terrorist network of Al Qaeda and the Islamic State has a strong franchise in North and Sub-Saharian Africa and the broader Middle East. There are pockets of organised terror connected by the internet through encrypted internet applications that make it difficult to detect, track, anticipate. This requires full attention, not just from the US but from all the like-minded countries operating in the region – Italy, France, the EU, the Med players – to ensure that we go full-spectrum visibility on potential damage and never become complacent. Great harm can come from relatively small numbers of radicalised individuals.

Russia has been accused of playing a dirty game in Northern Africa and the Mediterranean. Do you think the threat is real?

Russia’s Zapad exercise along the Eastern frontier of NATO amassed enormous Russian military capabilities. While I don’t think we could find ourselves in a June 1914 scenario, Russia still has to understand that the US is going to be a major participant in the defence of Europe. Now, I think the most pressing issue is the defence of Ukraine. So long as Europe is aligned in strengthening Ukrainian capabilities, creating deterrence is what we want. Italy and NATO should work together to make it less likely to see a conflict on the Eastern flank.

The Southern flank is different. It is challenging to create deterrence from NATO when there is an issue of instability, whether it’s migration, conflict or an economic crisis. What we need to do is to understand what the causes are. Most of them have to do with governments’ fragility, corruption, or incapacity. There is a role for NATO, the EU, and Italy to create capacity for these governments to provide for their population. If that doesn’t happen, a part of the population can be radicalised and engender violent extremist terrorists.

Russia is engaged in Libya, Syria and at least 20 other countries with its private militia, the Wagner Group. When this occurs, and Russia arrives, instability is part of the menu, alongside support for strongmen and illiberal governments. The way to confront this kind of challenge, I think, is not necessarily a military confrontation. It’s much better to build a competitive environment where the Wagner Group’s appeal is eclipsed by the appeal of Western-led development programs. It is not easy; it will take a long time. Today Russia is way ahead of us; countries should deal with it and understand it’s not in their interest to be destabilised. 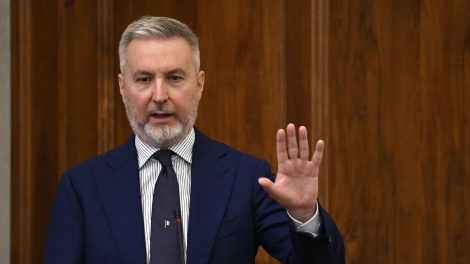 Minister Guerini underscored that Italy will stand by deterrence measures against Russia. This stance was taken as President Putin wooed Italian... 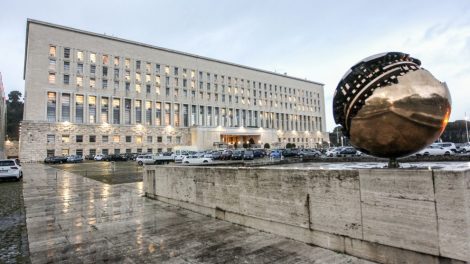 Why the Ukraine crisis might spur a diplomatic opportunity for Italy

The Quint, a format that brings together the US and the four major European countries, is at centre stage again. The year 2022 could mark Italy’s...