Home » China, gas and beyond: all the pending dossiers between Italy and Germany 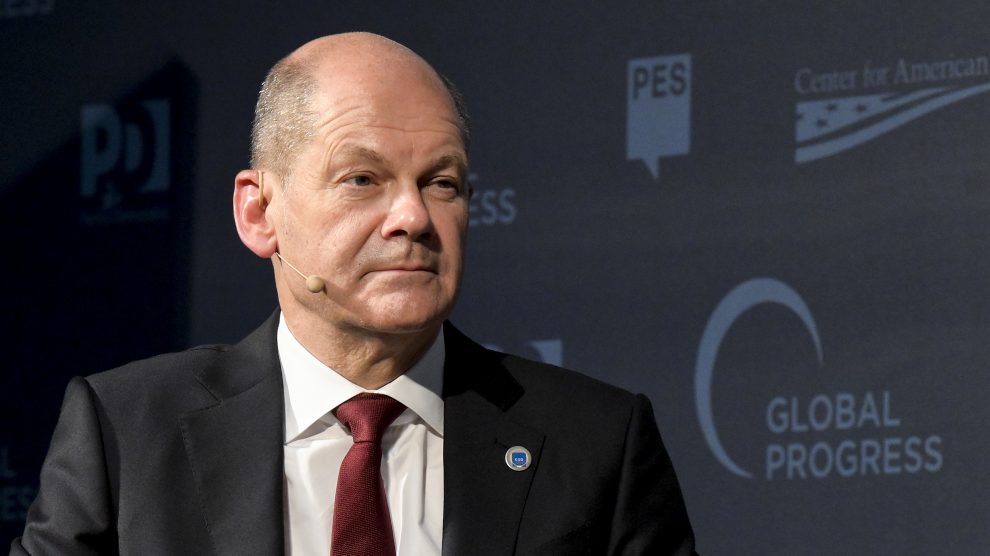 Are Italy and Germany edging towards a strengthened partnership? The historical juncture seems favourable, and shared challenges require shared approaches. Here are the key points Scholz and Draghi will address when they meet

Olaf Scholz has been German Chancellor for a few days, but he’s already embarked on a European tour charged with significance. First he touched down in Paris to meet President Emmanuel Macron and underscore the importance of Franco-German relations. Then he travelled to Brussels to burnish his European credentials, which will be at centre stage this coming Thursday, December 16, during the European Council summit.

That occasion might mark Mr Scholz’s first encounter with Prime Minister Mario Draghi in his capacity as Chancellor. The Italian called him on December 9 to congratulate him and say that they’d meet “in the coming days”. And that encounter might yield a trove of insights into the near future of the Italo-German relationship, which could contribute to driving significant change in the coming years.

Very recently, Italy struck a comprehensive collaboration agreement with France, known as the Quirinal Treaty, that’s essentially modelled after the earlier Franco-German version (the Elysee Treaty) that acted as the cornerstone for the powerful entente between the two nations. But while Paris and Rome tied the knot, many officials in Italy were already speaking of a similar deal with Berlin to complete what could well be the EU’s new power triangle.

At the present juncture, the brand-new German government could see significantly more eye to eye with its Italian counterpart on a range of topics (explored below) compared to former Chancellor Angela Merkel’s Germany. And it certainly doesn’t hurt that Italy and Germany already enjoy robust economic ties.

Berlin is Rome’s biggest commercial partner (while Rome is Berlin’s seventh) and bilateral commercial interchange in 2020 was worth over €116 billion in 2020, according to the Italo-German Chamber of Commerce, a figure 8% smaller than 2019, which can nonetheless be chalked up to the pandemic. Key German industries – such as automotive – depend on Italian ones to operate, and vice versa. Can a heightened political understanding be built on such foundations?