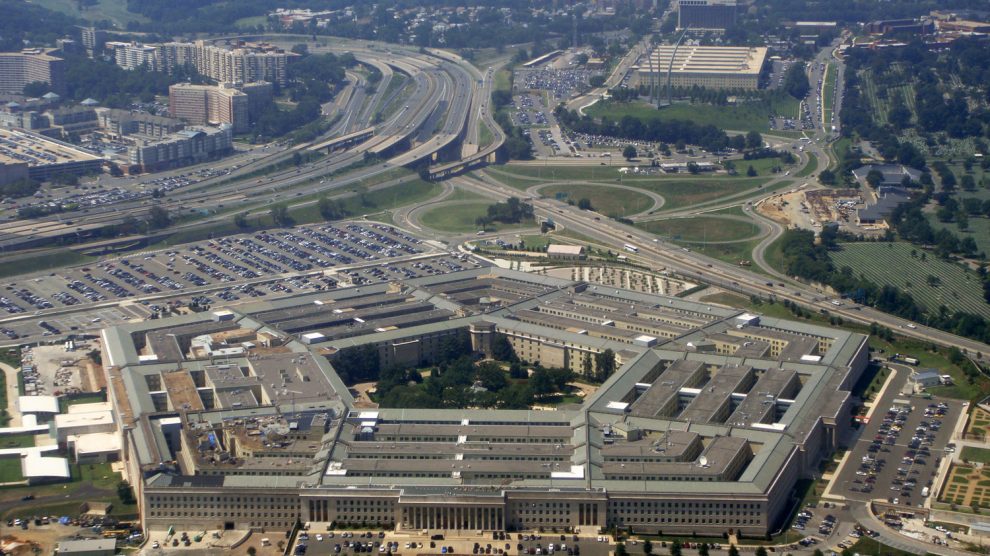 China is expected to double-down on efforts to complete the New Silk Road, a decision that could disproportionately impact Italy – the only G7 country to sign a MoU. Also, Russia was always going to attack. Read the findings of the American spies

“Beijing will continue to promote the Belt and Road Initiative (BRI) to expand China’s economic, political and military presence abroad.” It will do so by “adjusting” its approach to the Silk Road in response to grievances – such as those regarding transparency – and it also plans to “diversify project selection in an attempt to improve the initiative’s brand and minimise international criticism”.

This warning comes from ODNI (the US Office of the Director of National Intelligence) and is found in its annual report, delivered in February with information updated to January 21, and recently released to the public by the US House of Representatives’ Intelligence Committee.

The underlying message is of concern to Italy, which was the first and only G7 country to sign the memorandum of understanding on the BRI in 2019 under Giuseppe Conte’s government. However, the current Prime Minister, Mario Draghi, froze the MoU during the G7 summit last June, saying his team was going to “examine it carefully.”

The American report also revealed that the US intelligence community was confident that Russia would invade Ukraine about a month prior to the conflict’s start.

“Russia continues to prepare for a military attack against Ukraine, with well over 100,000 troops massed near the Ukraine border, including Russian military forces in Belarus, occupied-Crimea, and the separatist forces in Eastern Ukraine,” the document reads.

As the French Defence Chief of Staff, Thierry Burkhard, noted in an interview with Le Monde, this is yet another sign that important differences exist in how European and Anglo-Saxon countries analyse intelligence regarding Ukraine.

At the end of 2021, the Italian intelligence service did not expect Vladimir Putin to order his troops to invade Ukraine. This perspective is clear in the 2021 Annual Intelligence Report, a declassified report of the Department of Security Intelligence.

The document states that 2021 ended in a “triple dynamic” which gave Italy no reason to believe that a Russian invasion of Ukraine was imminent. Firstly, the report reads, “[u]ncertainty about Russia’s willingness to go on the offensive, or to use diplomatic spaces in order to convince Western countries to revisit the securitarian balances on the European continent.”

Secondly, the report stated that diplomatic dialogue between nations had returned, in both the “Normandy negotiating format, which had been active since the Donbass crisis, and at the three US-NATO-OSCE levels configured following the draft security agreements proposed by Russia.” Thirdly, the document noted the role of sanctions and “deterrence instruments” in preventing a conflict.

At the beginning of February, the Italian intelligence services watchdog (COPASIR) circulated its annual report, underlining that “[t]he latest developments in the Ukrainian crisis, which see the deployment of a substantial Russian military presence near the border, even though a large-scale attack is considered unlikely, give rise to fears of an increased risk of incidents and the triggering of reactions.”

This viewpoint was reiterated throughout the report, which also reads: “the possibility of attacks of a hybrid nature requires us to maintain a high level of attention, in the full knowledge that Italy can and must play an important role, in agreement with its EU and NATO partners.”

A few days later, COPASIR itself published a report on energy security, explaining that  “dependence on Russia is strong and will be indispensable in the intermediate phase of the [energy] transition” and calling for “greater diversification in supply.”

As confirmed by Emmanuel Macron’s words after his last two telephone conversations with Mr Putin, it seems that European pessimism about Russia’s willingness to stop the war and choose a diplomatic solution prevails.

Following their calls, Mr Macron said that “the worst is yet to come” and described the Russian president as “very determined” to achieve his objectives. The French president made these comments in spite of his efforts to keep dialogue with Moscow open, including in the hours immediately prior to the Russian invasion of Ukraine.

The measure readies the State lender and other government agencies to intervene and recapitalise, if need be, companies hit by its use of anti... 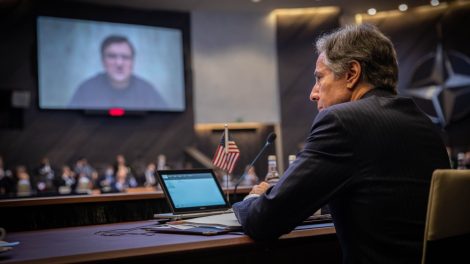 Gen Z and social media. The US online diplomacy, according to Lindsay Holst

The State Department’s head of digital strategies explains exclusively to our sister site how partnerships with private individuals (and creators)...