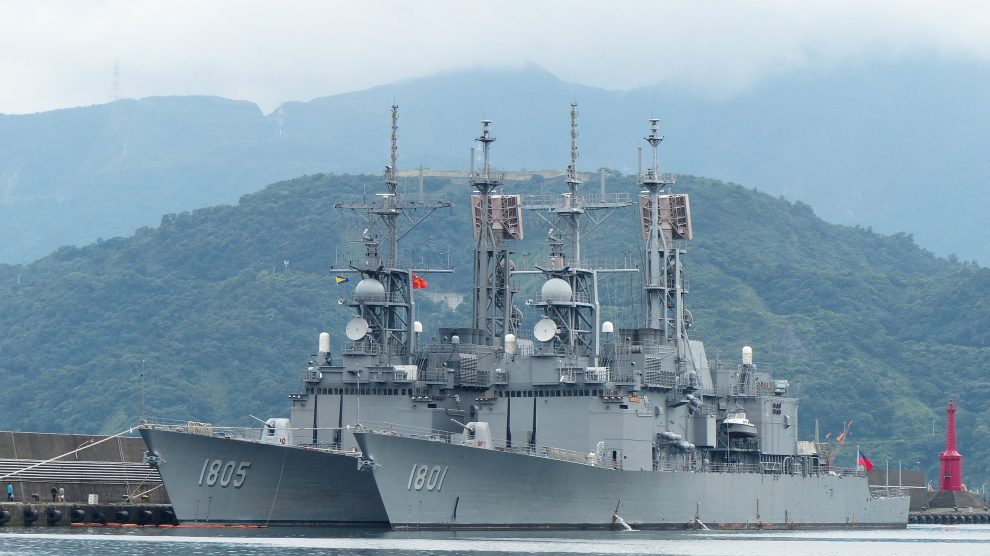 The West is focused on Russia's invasion of Ukraine, but it should not divert its attention from the Indo-Pacific quadrant, where Beijing could follow Moscow's footsteps by attempting an invasion of Taiwan. The thoughts of Richard D. Hooker, Senior Fellow at the Atlantic Council and guest speaker at the NATO Defense College Foundation conference, Game Changers 2022

While Europe is absorbed by the conflict in Ukraine and the renewed Russian aggression, alarms remain about China’s international assertiveness, especially in the Indo-Pacific region. Both powers are bent on challenging the current global order.

Thus spoke Richard D. Hooker, Senior Fellow at the Atlantic Council and former special assistant to the US president and senior director for Europe and Russia at the White House, whom Decode39 got in touch with at the “Game Changers 2022” conference.

Mr Hooker, while Europe is worried about the conflict in Ukraine and renewed Russian aggressivity, China’s international assertiveness remains a cause for alarm. Both powers are intent on challenging the current international order. What scenarios are opening in the Indo-Pacific after Moscow’s attack on Kyiv? Will there be less attention from the US for this quadrant, as it is now more engaged on the European front?

Although Russian aggression in Ukraine must, of necessity, absorb the focus and attention of Washington, the United States nonetheless maintains its capability and necessary resources to watch and manage both regions, European and Indo-Pacific. The National Security Council, State Department, and Pentagon all have staffs large enough to remain focused on the Indo-Pacific region, as does the Intelligence community and US Indo-Pacific Command.

Could the invasion of Ukraine provide the inspiration for Beijing to attempt a takeover of Taiwan as well?

Unfortunately, this is a real possibility that must be considered very carefully. All key parties involved in the security of the region – and beyond – must be watching this possibility closely and guard against it.

The Indo-Pacific region is crossed by even more subterranean crises, which could be exploited by the great powers to destabilize the region. How can the United States and its regional partners step in to stabilise such a vast area?

First and foremost, the United States should rely primarily on its various allies and partners in the region, through the various international organizations active in the Indo-Pacific and by leveraging Washington’s economic, military and soft power.

Could the Ukrainian conflict, with the compact reaction of the Western world, definitively establish the alliance between Moscow and Beijing? Despite the fact that there are many points that actually divide the two powers?

In my opinion this “strategic partnership” between the Russian Federation and the People’s Republic of China is more of a marriage of convenience, which I do not believe will endure. Beijing’s abstention at the recent UN Security Council vote on the resolution condemning Russian aggression against Ukraine is a case in point of the differences that separate the two countries.