Home » Watch out, NATO: Russian is winning the disinfo war in Italy 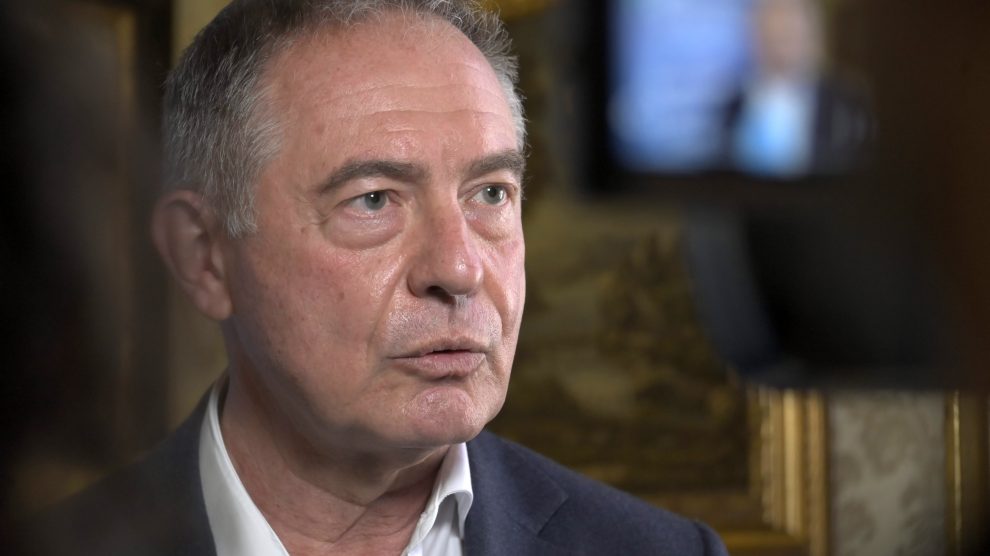 A national security issue. The Italian national intelligence sector is sounding the alarm over Russian and Chinese misinformation. Since the beginning of Russia’s invasion in Ukraine, the Italian infosphere has been an ideal battlefield to disseminate Moscow-made fake news.

Data speaks. A recent Eurobarometer survey shows that less than half of Italian citizens think that the Russian government is responsible for the invasion of Ukraine. Only 39% blame the Kremlin. A figure well below the European average (52%), which brings Italy closer to Hungary (29%) than to Germany (58%). 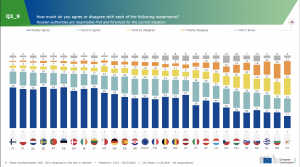 Turn off the TV. In two months, Italian TV has become a European case study: the Russian government’s propagandists are invited to speak in plain sight – and enjoy a sizeable reach.