Home » The centrality of the Med in the new world disorder 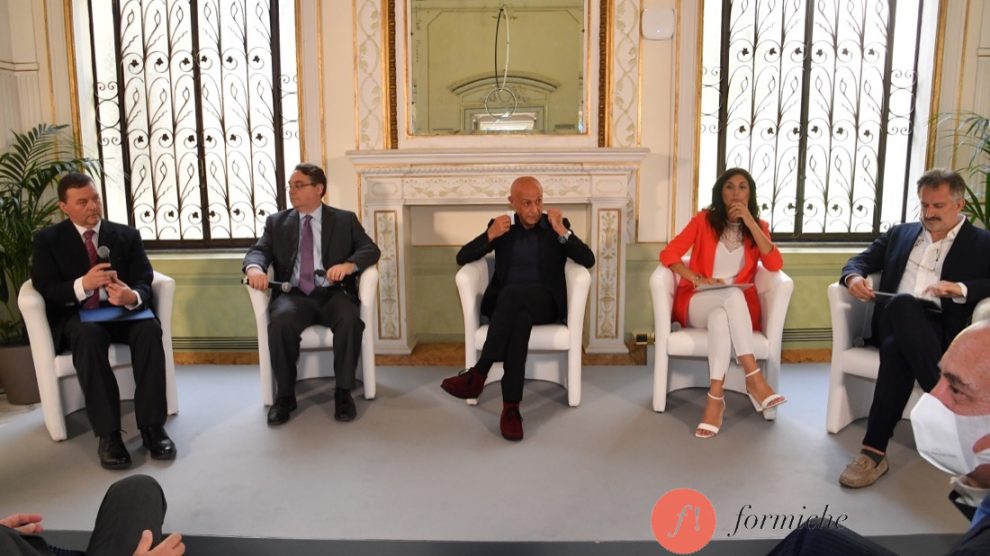 An expert panel organised by the Atlantic Council and the Med-Or Foundation explored the issues shaping the wider Mediterranean, along with the role of the West. Featuring William Wechsler, Marco Minniti, Alessia Melcangi, Riccardo Redaelli and Karim Mezran

Converging challenges. The MENA area is bearing the brunt of global shifts, as it’s more exposed than most other countries to the effects of the war in Ukraine, the pandemic, the grinding economic recovery, the great powers clash, the climate crisis, the energy transition, the stressed supply chains.

The AC’s foreword. William Wechsler, Director of the AC’s Rafik Hariri Center and all Middle East programmes of the Washingtonian think tank, noted that the perception of an American retreat from the MENA area left a void that several actors rushed to fill. “Russia is back in the Middle East again, along with a new player: China,” he added.

Who will fill the void? These are times of great change, noted the panellists, and the wider Mediterranean is one of the most contested geopolitical theatres. Not least because of the perceived withdrawal of the United States from the MENA area, following 50 years of shifting foreign policies, noted Mr Wechsler.

Stepping up the EU game. In the last decade, the EU maintained a stance of grave passivity and inattention towards the Med. “We have pretended it did not exist,” stresses Mr Redaelli. He was echoed by Karim Mezran, Director of the Atlantic Council’s North Africa programme and debate moderator, who highlighted the need for new European involvement.

Back to the Atlantic. A new European project for the MENA area is in order, argued the panellists. And back they went to the subject of EU-US cooperation.

Energy talks. Mr Wechsler remarked that the EU’s race to diversify away from Russian hydrocarbons highlighted the Med’s centrality to the US, as alternative suppliers are scattered around the MENA area. But that power game risks upending international and internal balances.

“If the eye doesn’t see, the heart doesn’t grieve.” That’s a rough translation of the Italian expression chosen by Marco Minniti, President of the Med-Or Foundation, to describe Europe’s long-adopted stance on global turbulence. And the results are clearer by the day, he stressed.