Home » Why education is Italy’s extra strength in North Africa 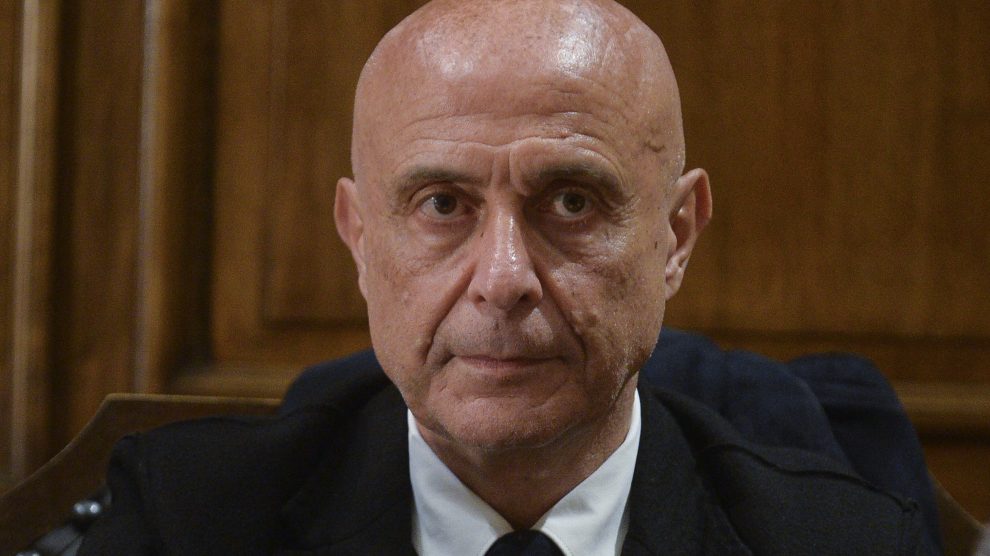 Countries in the wider Mediterranean acknowledge its role in supporting higher-level education. Through several types of cooperation – such as those that Med-Or is structuring – Rome manages to intercept the growth and development needs of partner countries

North African countries see Italy as an actor with which they can establish an all-round dialogue on issues of cooperation and development, economic-commercial partnership, security and politics. As shown by the Algerian Head of State’s recent visit to Rome, or the Italian activity within the context of the Libyan crisis.

Morocco, too, shows interest in Italy. This much was reported by the President of the Med-Or Foundation, Marco Minniti, who travelled to Rabat for meetings with the country’s institutions.

It’s about education. These agreements hinge on training and higher education projects, which Med-Or facilitates by collaborating with Italian universities. The aim is to provide educational services in areas where they lack.

There’s the deal. The LUISS Guido Carli University in Rome and the Mohammed VI Polytechnic University in Rabat signed a cooperation agreement through Med-Or.

The parliamentary passage. President Minniti reiterated the above during a meeting in Morocco’s Parliament. He saw the House of Representatives’ President of the Foreign Affairs Commission, Nadia Bouaida, and the Honourable Laila Dahi.

The centrality of the Med in the new world disorder
Ukraine and Finland, free destinies. Ambassador Hickey speaking