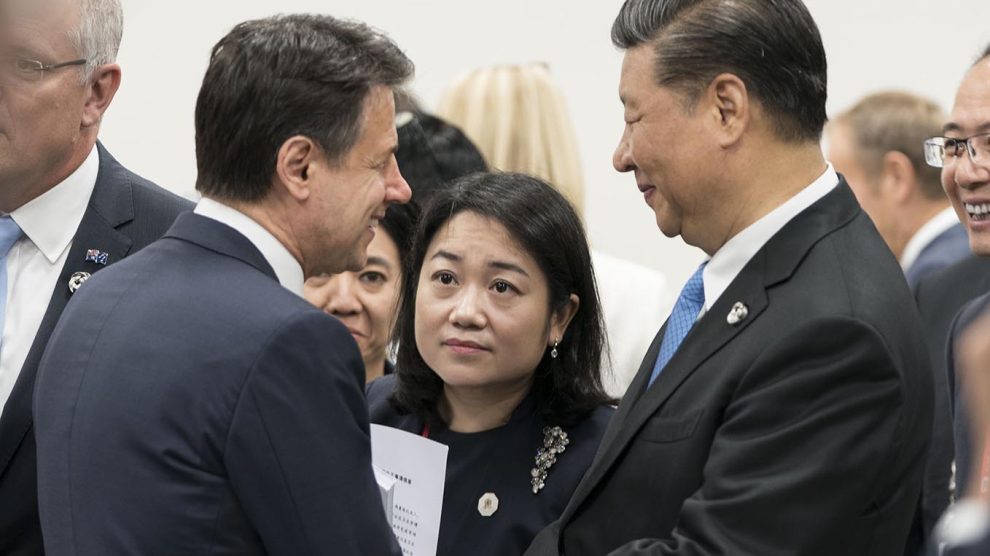 The split in the 5-Star Movement has important geopolitical implications. Bad news for Beijing: the Italian "Chinese party" is falling apart

The split in the 5-Star Movement with Italian Foreign Minister Luigi Di Maio leaving the party and forming a new political group has important geopolitical implications, especially when it comes to the 5-Star relations with Beijing.

Draghi’s role. Italian Prime Minister Mario Draghi, a technocrat whose political power has been mounting after the pandemic and with the beginning of the war in Ukraine, is playing a behind-the-scenes role in reshaping Italian politics.

Resistance in the 5-Star. Mr Conte will have to reshape a party that has lost members, seats, and power. The former PM needs to contain the losses by finding a new international role for the party now that it has lost its more moderate side.