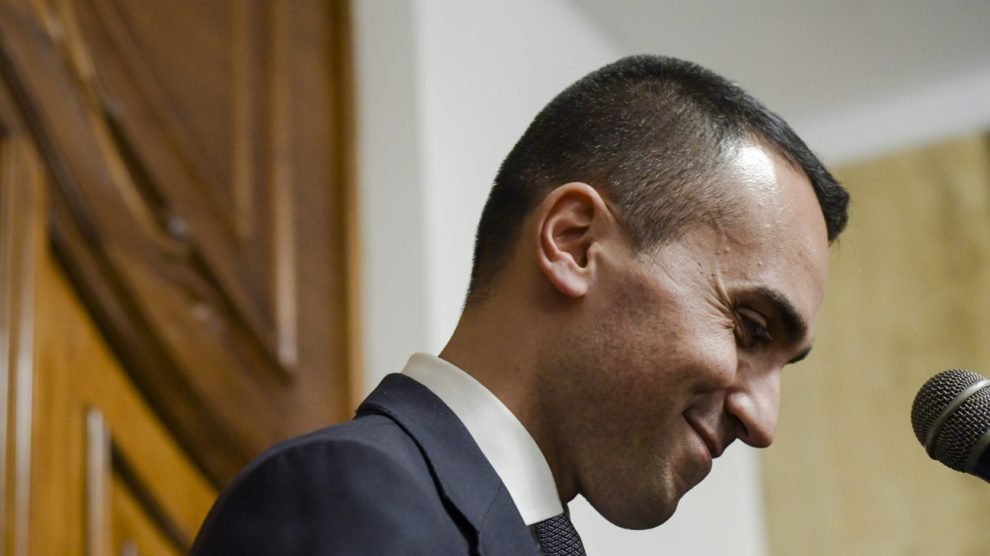 Italian Foreign Minister Luigi Di Maio split up with the 5-Star Movement to form a new group. A choice dictated by a very different view of foreign policy and of the Russian war in Ukraine from that of former Prime Minister Giuseppe Conte

Italian Foreign Minister Luigi Di Maio split up with the 5-Star Movement, the party he once led, to form a new group, “Insieme Per Il Futuro” (Together For The Future), taking with him around 70 lawmakers. Di Maio fully embraces an Atlanticist stance and stands in clear support of Ukraine. His position clashes with that of former Italian Prime Minister Giuseppe Conte, who’s now the party leader and previously argued against sending any more weapons to Kyiv.

What side of history are you on? FM Di Maio made his position clear ahead of yesterday’s vote in the Italian Parliament, which green lighted a new support package to Ukraine, including military aid.

The roots of Di Maio’s diplomacy. Back in February 2018, before he was a member of government, Mr Di Maio has often argued that Italy “must stay” in the North Atlantic Treaty Organization (NATO) and in Europe.

A boomerang effect. Ex-PM Conte has been clear in his position that sending more weapons to Ukraine risks prolonging the conflict, including the negative effects in the global economy and the suffering of the Ukrainian people. But is his position winning? Mr Conte will have to spin or rebrand his anti-Atlanticist stance to fit into this current geopolitical juncture.

Political dilemma. Italy is due to hold elections next year and the split between Mr Di Maio and Mr Conte not only will rock PM Draghi’s ruling coalition, but will play a key role, as the country is still ambivalent about supporting Ukraine’s defense against Russian invasion, according to recent polls.

Is the Italian Chinese party falling apart?
How Atlanticism is splitting Italian politics