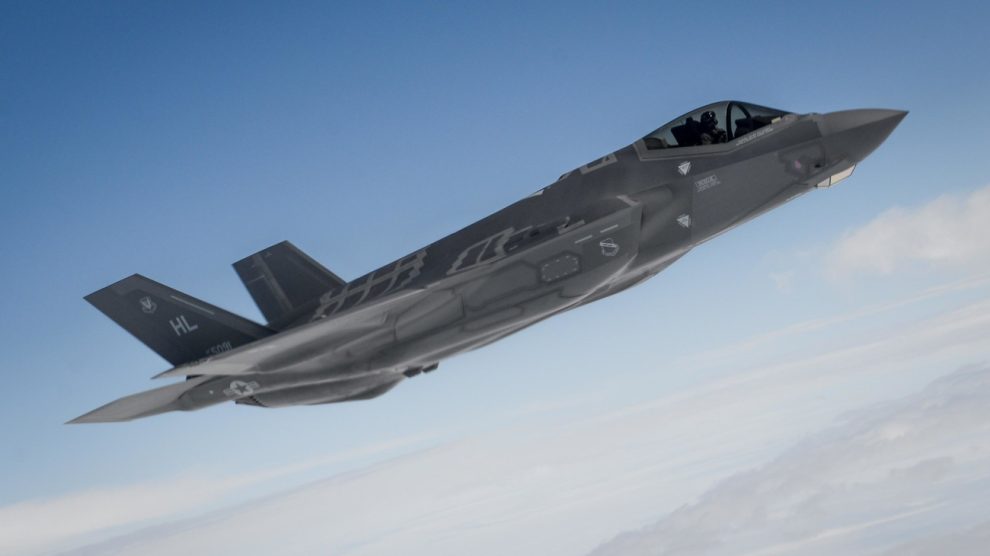 The Italian Air Force might get a second air base ready to host the F-35A by the end of this year. Here's a quick guide and why it could be huge news for the future of the Italian Defence

The U.S. government is now more open to requests from European countries to have their F-35s produced at the Italian Final Assembly and Check Out (FACO) facility at Cameri, near Novara, Italy. This is what J.R. McDonald, Lockheed Martin’s head of F-35 strategy and development, told a press conference at the ILA Berlin Air Show in Germany.

Why Italy? Until now, only two F-35 partner countries — Italy and the Netherlands — were approved to have their own aircrafts built there.

The future of Italy’s Air Force. Together with the 32nd Wing, the 6th Wing will contribute to increasing the fifth generation capabilities of the Italian Air Force. 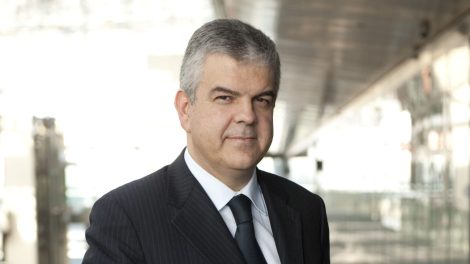 Innovation and technology: what FS Group brought to WCRR 2022 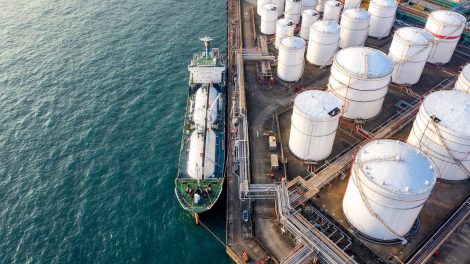 The European energy majors received special US authorisation and will tap Maduro’s oil to help Europe disengage from Russia. As with Saudi Arabia...