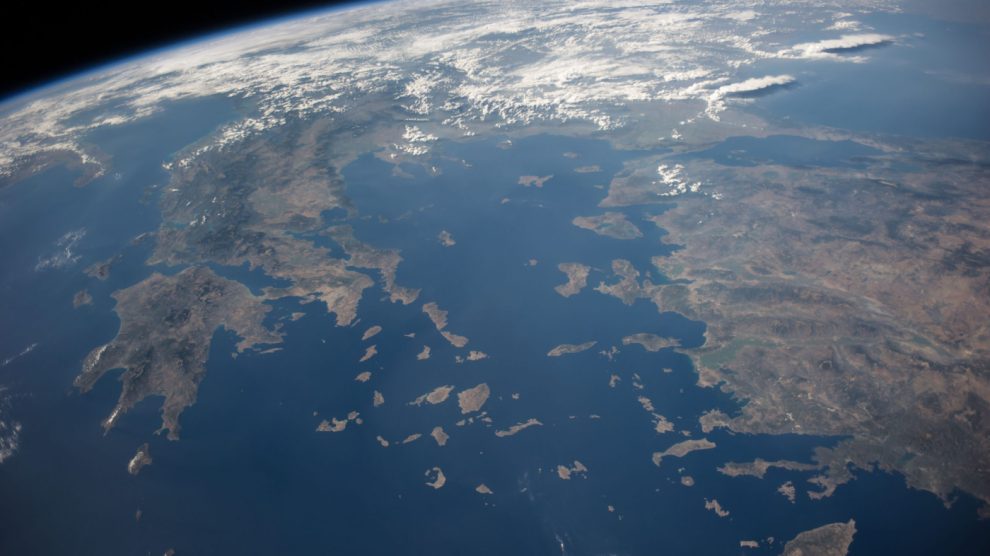 IGI-Poisedon (an Edison-Depa joint venture) begins the procedures to assign the contract to the first branch of the pipeline. Now the game is geopolitical; the hard part will be bringing Greece and Turkey together

Green light for tenders. After several years on ice, the EastMed project is looking hotter. Upstream reported that IGI-Poseidon, a joint venture controlled by Italy’s Edison and Greece’s Depa, announced two crucial tenders to build the pipeline that will carry gas (and hydrogen) from the massive gas fields in the eastern Mediterranean to Italy, passing through Cyprus, Crete and Greece.

The deets. The first tender concerns the construction of the pipeline’s onshore section, 555 kilometres across mainland Greece (plus an interconnection with the national pipeline system), worth €1 billion. The second tender (€250 million) is about surface facilities, such as pumping and metering stations in Cyprus, Crete and Greece.

Europe loves EastMed. Brussels classified the pipeline as an Important Project of Common European Interest (IPCEI), meaning it can attract EU funding. It sees the pipeline as one of the solutions to reduce dependence on Russian methane.

And hydrogen, obviously. All EastMed facilities must be H-compatible to meet EU requirements: one of the preconditions for building new gas infrastructures is to allow the blending of methane with greener gases, aiming for a future in which the pipes will carry green hydrogen.

There’s political entente. EastMed’s future has been a transversal topic of conversation during Prime Minister Mario Draghi’s recent missions. He spoke about it in Israel, with then Prime Minister Naftali Bennett, and in Turkey with President Recep Tayyip Erdogan.

Also, potential roadblocks. Following the US’ renewed interest, Turkey remains the main obstacle to the pipeline. Its relations with Israel are improving, those with Greece are not, and the unresolved Cypriot issue cannot be forgotten.

But Draghi’s got alternatives. It is no coincidence that both in Jerusalem and Ankara, the Italian PM floated another hypothesis: building a gas pipeline from Israel to Turkey, linking up with the existing TANAP, which carries gas from Azerbaijan to Italy via the TAP pipeline in Greece.