Home » Your brief guide to the Italian government crisis 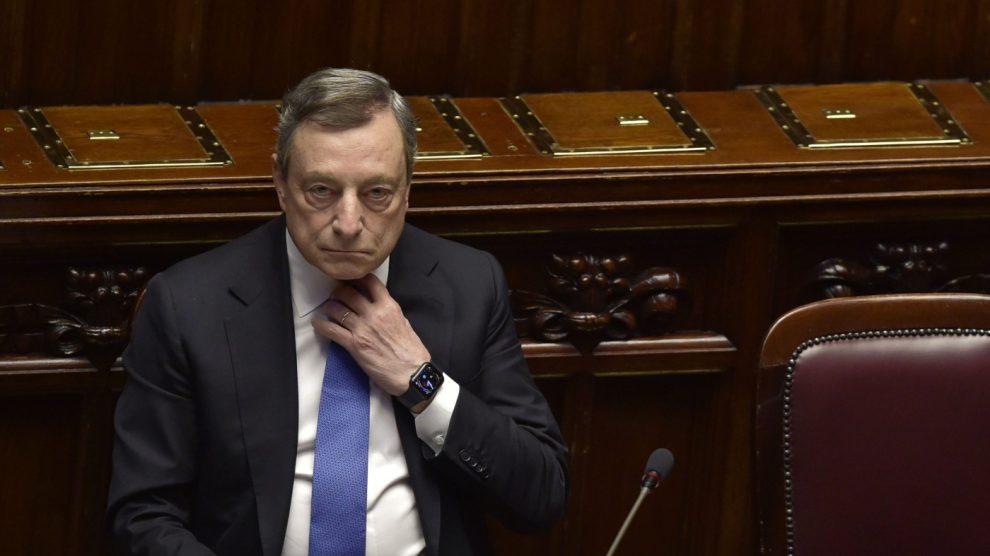 Prime Minister Mario Draghi announced his intention to step down after a coalition partner in his national unity government withheld support for a key bill. Here’s why it happened, what’s going on, and where do we go from here

What now? PM Draghi must go back to Parliament and face a vote of confidence on Wednesday. But it’s unclear, given the premises and gauging from his remarks, if his governing majority will remain intact in voting confidence – or if he is willing to stay on after all. This leaves us with the following outcomes, ranked from least to most likely:

Why did it happen? The 5SM’s official motivation is its distaste for some provisions in the wide-ranging bill, which includes military aid to Ukraine. More generally, party leader Giuseppe Conte had expressed a wider discontent with the government’s actions on cost-of-living (which Mr Draghi addressed). But the real calculus is electoral.