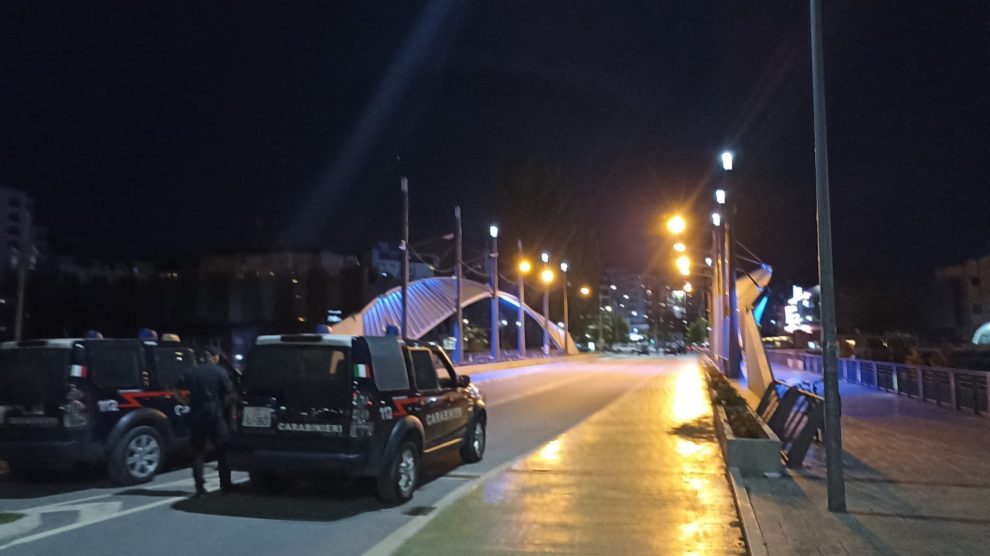 As the temperature rises between Pristina and Belgrade, KFOR forces remain in the area to fulfil their peacekeeping duty. Italians have been on the ground since day one and are key to the UN-tasked multinational NATO mission. Meanwhile, the Carabinieri watch over protest-ridden Mitrovica

Kosovo-Serbia tensions running sky-high. Protests swept the north of Kosovo on Sunday, as the ethnic Serbian community fought against new regulations that would have forced the adoption of Kosovan-issued car number plate numbers – a highly sensitive issue in a region rife with identitarian clashes.

No spillover yet. On Sunday evening, Kosovo authorities announced they would delay the new measures by 30 days. Serbian President Aleksandar Vucic, who had blamed Pristina for the tensions and heightened the rhetoric, appears to be taking steps towards de-escalation.

Italy is closely monitoring developments, mainly due to its prominence within KFOR. Members of the Carabinieri, one of Italy’s police corps, have been patrolling the streets of Mitrovica.

Tallying Rome’s involvement. Italy is in charge of the Regional Command West (RC-W), headed by Italian Army Colonel Ivano Marotta and quartered near Pec. It comprises:

The Multinational Specialised Unit is another fundamental structure of KFOR. It’s based in Pristina and composed entirely of Carabinieri, currently led by Colonel Maurizio Mele.

Further assets. KFOR Intelligence, the mission’s surveillance and reconnaissance battalion, stationed in Pristina, is also commanded by an Italian Army officer, Lieutenant Colonel Fabrizio Naso. And an additional ninety military personnel, hailing from the Italian Armed Forces and Carabinieri, are stationed at the NATO headquarters in Pristina. An Italian-led Liaison Monitoring Team is also part of the US-led Regional Command East, which operates in the capital.

How the Vatican is blessing the arms supply to Ukraine
Russia’s African pincher: pressuring Italy through migrants and energy