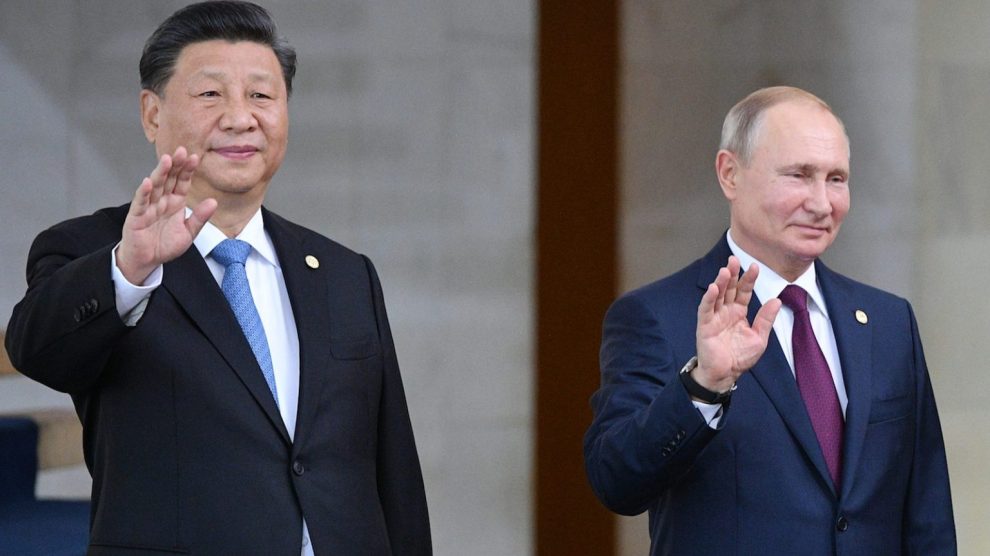 Rome’s choices are “unlikely” to contrast with its transatlantic partners. But so is the breakdown of its relations with Moscow and Beijing. The latest RUSI report lays bare the mechanics behind Italy’s relationship with the two autocratic powers

Middle of the road. “Italy’s choices are unlikely to ever completely contradict its transatlantic partners. At the same time, it is equally unlikely that Italy will ever seek to completely sever relations with China and Russia – a decision that is driven principally by national strategic thinking as opposed to external influence or interference.”

Dialogue or influence? The paper scrutinises Italy’s role within the EU as one of the main advocates of dialogue and cooperation with both Russia and China. The authors point at the country’s “longstanding political tradition of ‘trying to sit in the middle’,” regardless of the parties in power (which tend to change rather often, given Rome’s fabled political instability).

The differences. China and Russia see Italy as “a useful power to support them, given its prominent role in the G7 and as a central member of NATO and the EU.” However, their outlooks are radically different.

The Ukraine effect. The report was initially written before Russia invaded Ukraine and the fall of Mario Draghi’s government. However, during the latter’s brief stint as PM, Italy “consolidated its transatlantic and European bonds in Russia policy. While Rome harshly condemned the invasion, Italy’s subsequent push to support NATO, US and European positions backing Ukraine has highlighted the importance of transatlantic relations to Rome and have undermined the narrative that Italy is in Russia’s thrall.”

Why Salvini’s “creed” slogan is rooted in the global religious right
Euro-Atlanticism and boosting defence. The Italian centre-right agenda