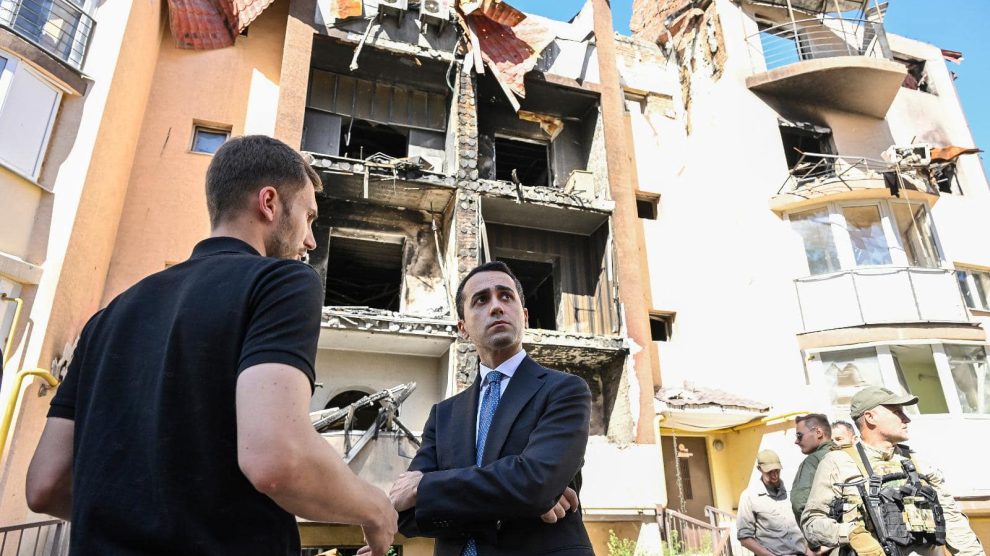 The Minister visited Ukraine and met with President Zelensky and his counterpart Kuleba. It’s crucial to seek the diplomatic route “to restore peace and defend democracy,” he said

“Italy will not let the Ukrainian people down,” said Italy’s Foreign Minister Luigi Di Maio to Ukrainian President Volodymyr Zelensky during a meeting in Kyiv. Seeking out a diplomatic solution is crucial “to restore peace and defend democracy,” he added.

Italy called Ukraine. To mark Ukraine’s Independence Day, PM Mario Draghi sent a video message to President Zelensky. “Our government has provided and will continue to provide you with political, financial, military and humanitarian support. We want to help you to defend yourselves, to achieve lasting peace, under the terms you deem acceptable.”

Passing on the torch. As Decode39 explained, The two leaders’ messaging definitely sounds like an appeal addressed to Italy’s next government – a call to remain steadily on the Euro-Atlantic tracks that they laid out. Minister Di Maio’s visit to Kyiv moves in this very direction.