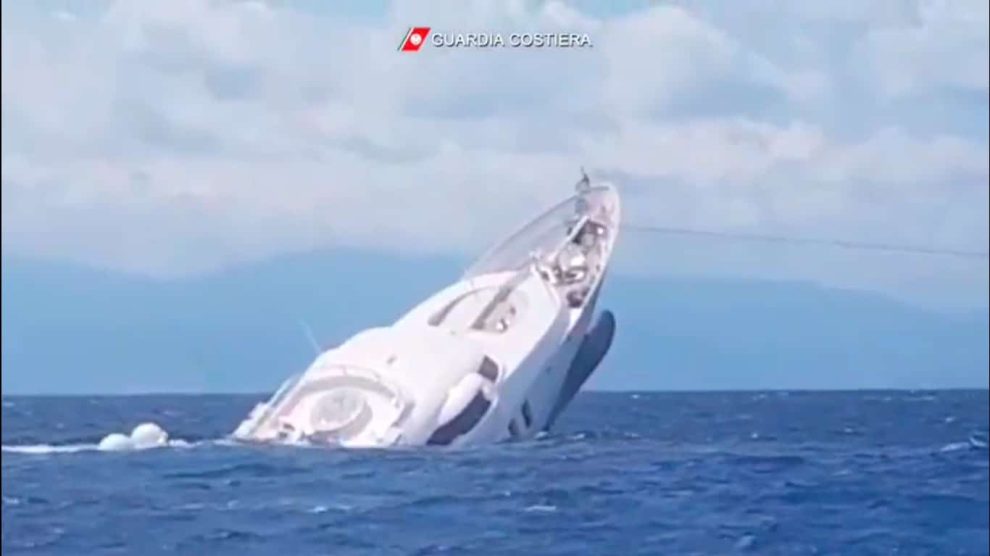 Prominent coal trader Gennady Ayvazyan has been linked to “My Saga”, which recently went underwater off the Southern coast of Italy

Underwater assets. The 40-metre, $50 million superyacht that sank off the coast of Southern Italy last Saturday was (reportedly) the property of a Russian oligarch.

The crew of the “My Saga” yacht reported water on board and then evacuated. They wanted to tow the ship to the port, but the weather conditions worsened and the yacht sank. pic.twitter.com/gym7rh2C3K

Italy’s yacht crackdown. The Italian financial authorities have been on the hunt for concealed Russian assets since shortly after Russia’s invasion of Ukraine. As Foreign Policy’s Elizabeth Braw recently wrote, the Guardia di Finanza is “leading the world in seizing oligarchs’ assets.”

Italy won’t let Ukraine down: FM Di Maio in Kyiv
Mario Draghi lays out his legacy for Italy, Europe, and the West