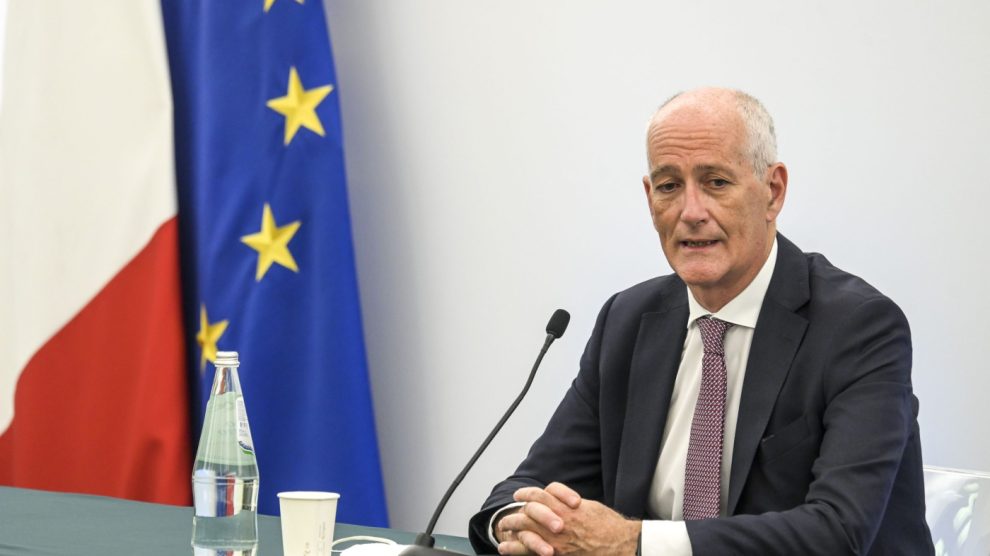 The Italian government official, who oversees intelligence and cybersecurity operations, discussed the Kremlin’s political meddling tactics and remarked on the threat they pose to Italy’s upcoming elections

A Russian hand behind Sanna Marin’s leaked videos? “I wouldn’t rule out”, said Undersecretary of State Franco Gabrielli – whose mandate includes responsibility over the Italian intelligence community and cybersecurity – while being interviewed by Rai Tre.

Meddling tactics. “I have absolutely no elements to certify” that the Kremlin was behind it, noted Mr Gabrielli. However, he added, “I wouldn’t rule it out for one very simple reason.”

Countering influence. Political parties must “absolutely” reject any interference attempts, said the undersecretary. Perhaps these risks cannot be eliminated, but they can be mitigated, he posited, “if the political forces make a joint declaration.”

Can this happen in Italy? “I think it can be a risk”, stated Mr Gabrielli, citing the yearslong work and reports of the Italian Parliament’s Intelligence Committee. “We are living in the age of digital and cyber […] hybrid threats have long since taken over from conventional warfare”, he explained, recalling the Cambridge Analytica case.

Actually, it’s ongoing, “At the moment, I still find everything that moves in cyberspace much more worrying” than what happens in the physical realm, he said.

Former Russian President Dmitry Medvedev recently urged Italian voters to “punish” their pro-Ukraine governments through the ballots at the upcoming elections on September 25.