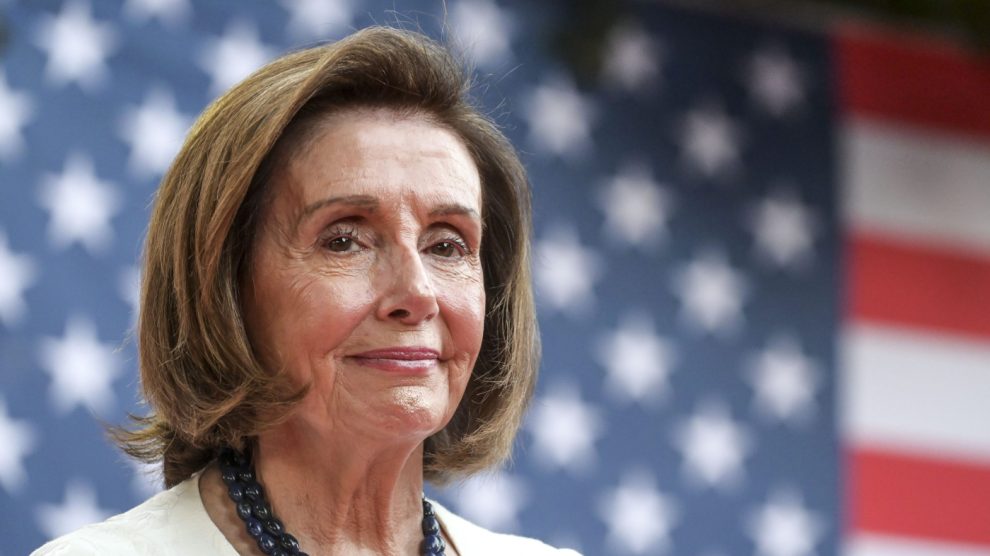 According to Fox Business, the Democratic House Speaker seeks to cover that longtime vacant spot in Rome if the Republican Party ends up winning the House majority in November

Nancy Pelosi’s road leads to Rome. Reportedly, the leading member of the US Democratic Party and Speaker of the House of Representatives wants to become the next ambassador to Italy.

President Biden “is holding the spot for the speaker, sources say, which is one reason he has yet to fill the position since taking office,” wrote the US outlet.

Following the heritage. The House Speaker is of Italian descent herself, having been born in an Italian-American family.