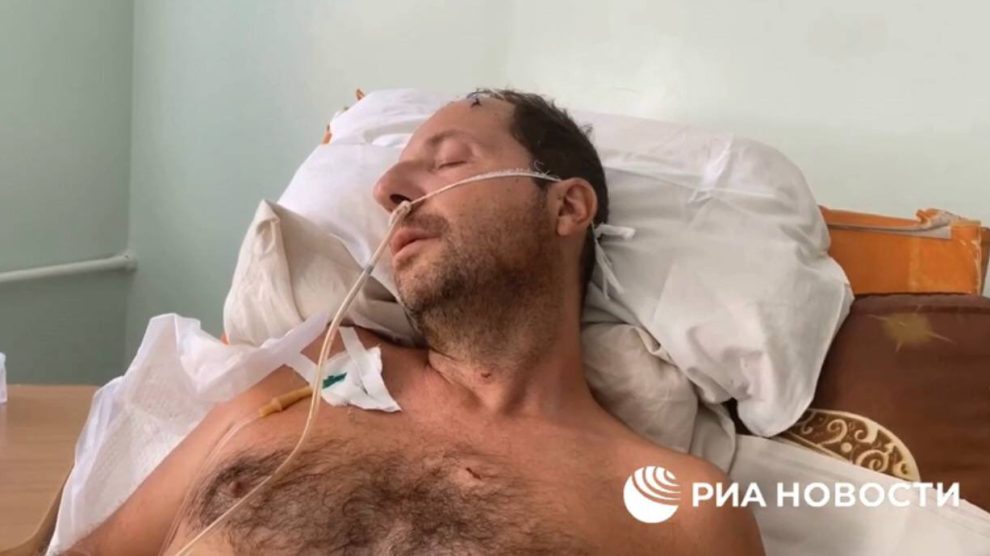 Mattia Sorbi is currently hospitalised in occupied Kherson, giving the Kremlin a chance to use him as a bargaining chip and propaganda prop in its ongoing infowar against Ukraine, Italy (which is facing elections soon) and the West

An Italian reporter is hospitalised in Kherson. Mattia Sorbi, a freelance journalist who spent the past weeks working near the conflict’s front lines, was seriously injured in Oleksandrivka when the car he was travelling on was allegedly damaged by a landmine, killing the driver.

Diplomatic troubles. Mr Sorbi had ceased communications on August 31. The above details emerged in the Italian press on Thursday, clarifying that the Italian diplomacy’s under-the-radar medical exfiltration attempt had failed.

Russian propaganda. This story is developing during the Italian electoral race, where the country’s support for Ukraine and stance against Russia has become a somewhat divisive flashpoint. Meanwhile, Russia is actively working to influence the electoral outcome in its favour. As soon as the news broke, the Kremlin sprung to action.

A delicate issue. Meanwhile, Kremlin spokeswoman Maria Zakharova noted that no one from the Italian government had reached out to them. Which is the key aspect: if Rome had done so, it would have implicitly acknowledged the legitimacy of Moscow’s rule over the occupied Ukrainian territory.