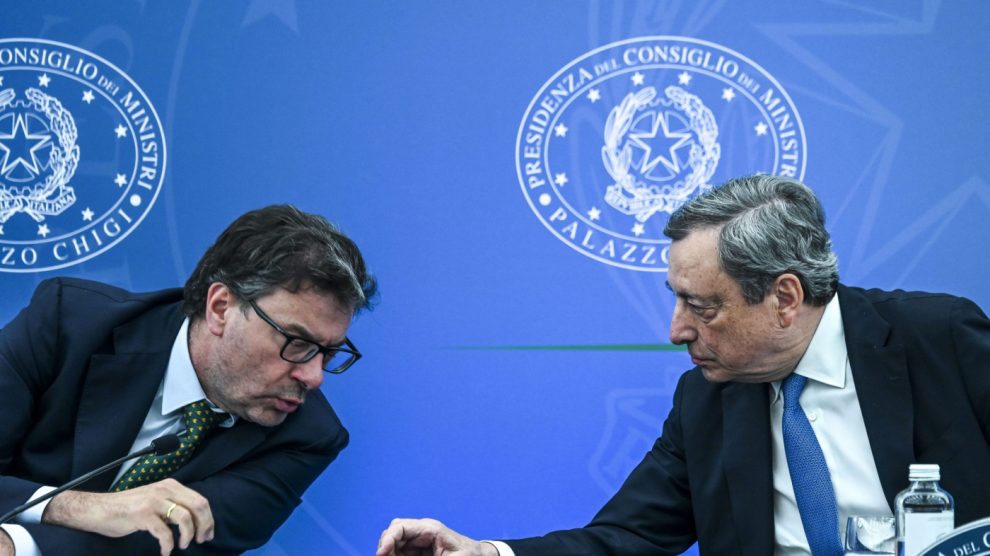 After blocking LPE’s sale to a Chinese group, the Italian government gave the go-ahead to the Netherlands-based ASM International. It’s yet another instance of Rome blocking Beijing’s companies takeovers, in what has become a growing trend

We’d rather go Dutch… The Italian government greenlit the acquisition of the entirety of LPE, a Milan-based chipmaker, to the Dutch company ASM International. The strategic operation was allowed under certain prescriptions, in accordance with Rome’s special powers.

… than Chinese. There had been another bidder for LPE. In April 2021, the government led by Mario Draghi vetoed China’s Shenzhen Invenland Holdings from acquiring a 70% stake in the company.

Full steam ahead. After the LPE case, the Italian government considered whether to compensate the companies it had affected by these decisions. Eventually, it decided otherwise, deeming it better to “increase the predictability of decisions” and allow companies to make “choices compatible with the national interest,” explained Roberto Chieppa, secretary-general of the PM’s office, a few weeks ago.