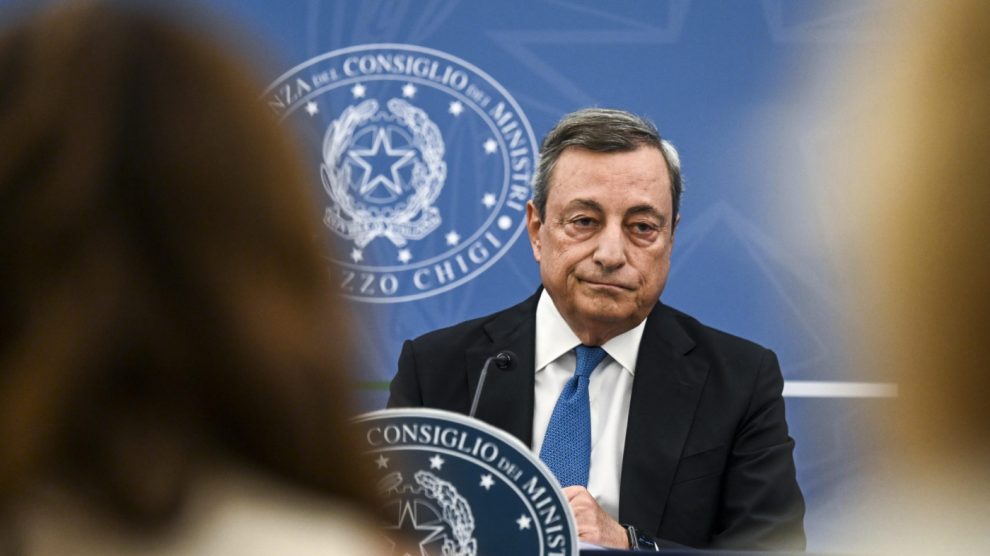 The government has exercised its special powers to nudge Tim and Vodafone’s diversification away from Huawei and ZTE. While the former is already divesting from the Chinese equipment, the latter’s situation is more complex

Huaway. During its last meeting on September 28, the Council of Ministers applied its special powers “in the form of prescriptions” to the approval of the annual 5G plans for the year 2022, submitted by Tim and Vodafone. Il Sole 24 Ore was able to view the measures, described as the “gradual exit of Chinese vendor Huawei, in view of potential cybersecurity risks.”

It’s a big deal. Thanks to the CCP’s State subsidies, Chinese 5G equipment tends to be cheaper and thus more popular. However, over the past few years, Italy has been aligning itself with the Western countries that prioritise security over convenience. This is the clearest example yet; as Il Sole 24 Ore put it, a “significant swerve in the security of 5G computation.”

The breakdown: TIM. The company’s annual 5G rollout foresees installing only equipment from Swedish company Ericsson for its core network. For dedicated private networks, the company will field tech from Italy’s Athonet. For the “edge” of the network (Ran), the plan sees Ericsson at 53%, Finland’s Nokia at 27%, and Huawei at 20%.

The breakdown: Vodafone. The matter is more complex for the British group. On the core side, Ericsson and the US’ Juniper are both at about 40%, while Huawei and Nokia are at 10% each. As reported by Il Sole 24 Ore, the government took note of the company’s future infrastructure development outlook. This foresees Juniper at 41% and Nokia at 45%, leaving less than 15% to be allocated to as-of-yet unidentified vendors.

The Western rebalance. Given Vodafone’s projected reliance on Chinese tech, the Council of Ministers set a condition. The operator must carry out a drastic rebalancing of non-EU providers in favour of European ones in the radio component of the network.

An ongoing trend. To Decode39’s knowledge, the government led by Mario Draghi had moved in the same direction – curbing the presence of Chinese suppliers (Huawei and ZTE) – during another meeting on July 28. Back then, they decided to exercise the special powers, “in the form of prescriptions,” on the annual plans of network operators Fastweb and WindTre.

Pipes and cables. Italy’s “unitary” approach to sea security
How Italy shielded the elections in cyberspace