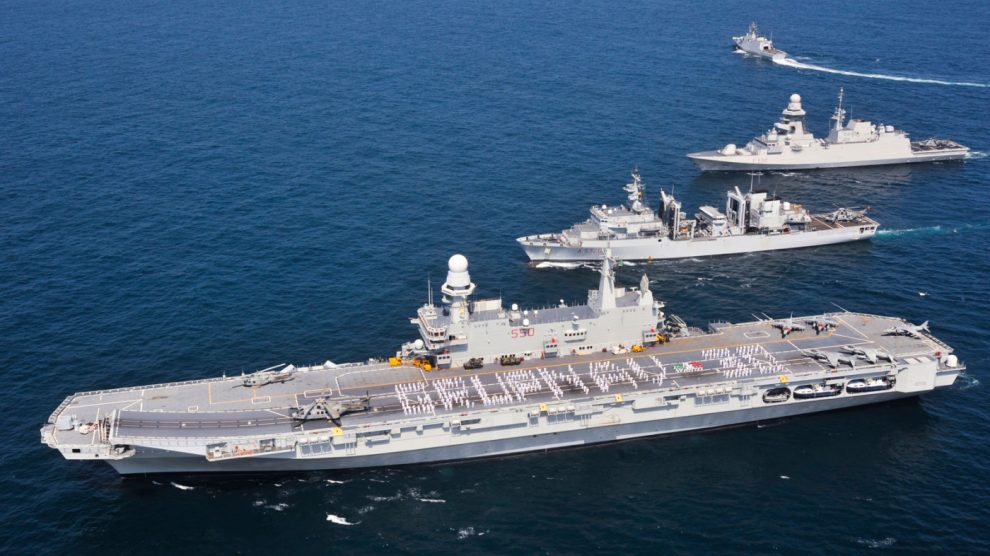 Look underwater. “The submarine dimension is increasingly relevant and fundamental because [of] the strategic infrastructures for our societies,” such as energy pipelines and internet cables running on the seabed. Speaking on the sidelines of the Military Marines Symposium in Venice, Defence Minister Lorenzo Guerini spoke of the need to ensure their security.

It’s a holistic concern, involving military heavyweights such as Admiral Giuseppe Cavo Dragone, Defence Chief of Staff, who recently spoke of a plan launched in agreement with Minister Guerini to increase safeguards so as to protect strategic artilleries in the Mediterranean that guarantee Italy’s energy supply.

Another voice: Admiral Enrico Credendino, Chief of Naval Staff, noted the importance of managing the ocean and the seas with one eye on sustainability and the other on security. “When discussing energy security, the underwater domain is a new physical dimension. Today we talk about sea, land, sky and space, but no one talks about what happens below the surface. There is a huge race for space, [but] 90% of the seabed is still unexplored.”

And the next government looks set to follow this route, judging by the positions of some crucial MPs.