Home » Why NATO is also playing war games in the Med 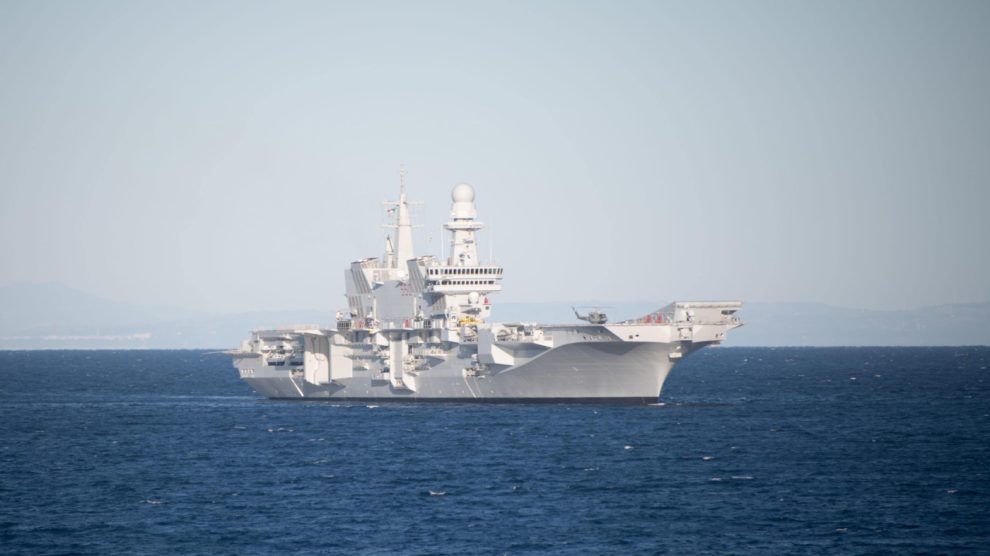 As Operation “Steadfast Noon” begins, another joint NATO exercise is taking place off the coasts of Italy to enhance combat readiness within the maritime dimension

Operation Steadfast Noon is underway. On Monday, NATO allies began their routine war game in North-Western Europe to test the Alliance’s nuclear readiness. This year’s exercise involves 14 NATO countries and 60 aircraft, including B-52 long-range bombers flying in from the US, but is refraining from using live ammo.

Meanwhile, in the Mediterranean, another war game has begun. Assets from the American and Italian Navies – part of NATO’s Standing Maritime Group 2 – have arrived in Cagliari, Sardinia, to take part in operation “Mare Aperto 2” (Open Sea 2). This drill, undertaken by five NATO countries, includes:

Minding the Southern front. Mare Aperto 2, which is designed and hosted by Italy, will last until Thursday, October 27 and encompass the entire Italian Mediterranean quadrant. It’s a routine exercise, not unlike Steadfast Noon – and like its Northern counterpart, its connection to the ongoing war in Ukraine, and the threats posed by Russia, is clear.

The expert’s take. “In recent years, the Russian presence in the Mediterranean has been substantial. Especially in theatres that are very important for Italy, such as Libya and the Sahel,” said Arturo Varvelli, head of the Rome office of the European Council on Foreign Relations, when reached by Decode39.