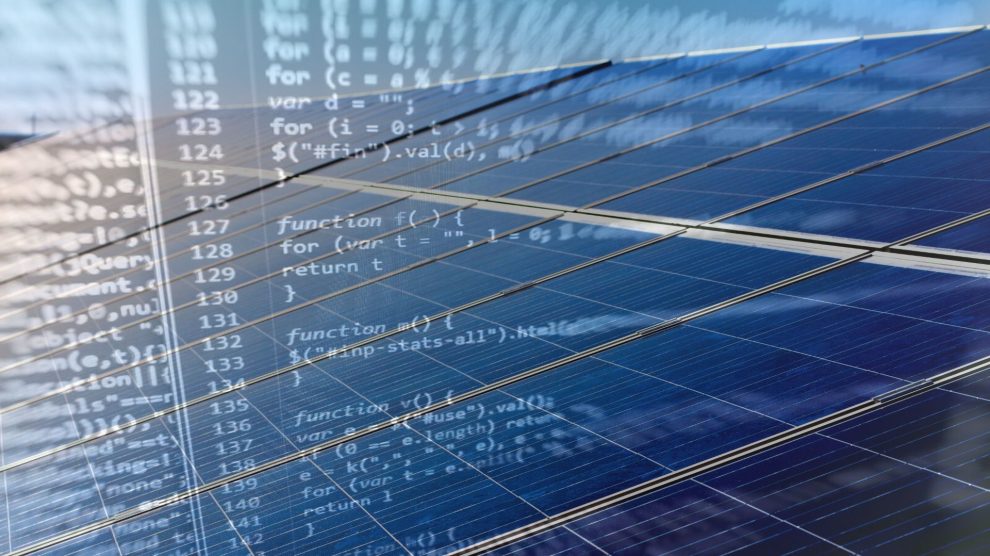 The European Union’s pivot to renewable energy, coupled with its reliance on China’s solar PV products, could leave it exposed to cyber attacks, warns an Italian think tank. Inverters, a crucial component, could end up opening holes in smart grids: here’s how

From bad to worse? Renewable energy provides a solution to both the need to meet climate change commitments and to reduce dependence on Russian fossil fuels – a geopolitical priority stemming from Moscow’s war in Ukraine. However, replacing Russian gas with renewables manufactured with Chinese components entails security risks.

The upstream choke point. High-tech renewable solutions capable of reducing carbon emissions are strongly dependent on access to critical raw materials. For instance, rare earth minerals – which are mainly imported from China – are an essential component of photovoltaic modules.

The issue with inverters. The same risk of dependency on China is true for inverters, which are critical in allowing the energy generated by solar panels to be converted into electricity. Also, they connect to national electricity grids, and transmit and receive data – including sensitive data on how national consumption is distributed.

A visible issue. The global solar PV market is dominated by Asian companies, with the majority of EU imports coming from fewer than three countries. China accounts for 63% of EU imports, according to the European Commission report on Europe’s Strategic Dependencies.

The solution: experts believe Europe should diversify its supply chains and consequently reduce structural dependencies from less trustworthy international partners. They could take a leaf from the United States, where a bipartisan group of 11 senators proposed banning inverters manufactured by China’s Huawei, dubbing the products a “national security threat” to the nation’s energy infrastructure. 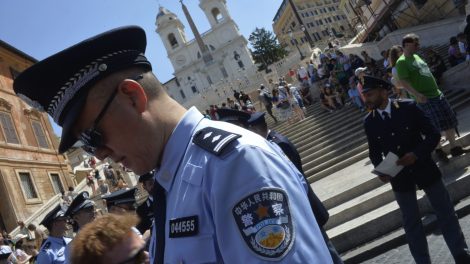 One governing and one opposition MP have tabled questions to shed light on four Chinese “overseas police service stations”. Several governments are... 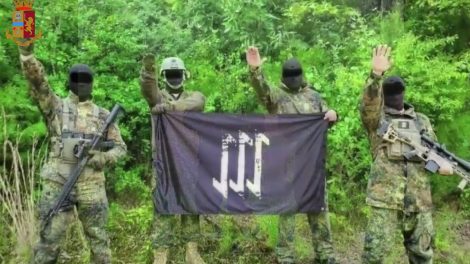 The 23-year-old from Bari – who would have “sacrificed himself” in defence of the “white race” – is the first known Italian member of a radical...

How Meloni’s Italy is expanding its role in European space programmes
Tech and supply chain: Italy’s pivot away from China, explained by ministers