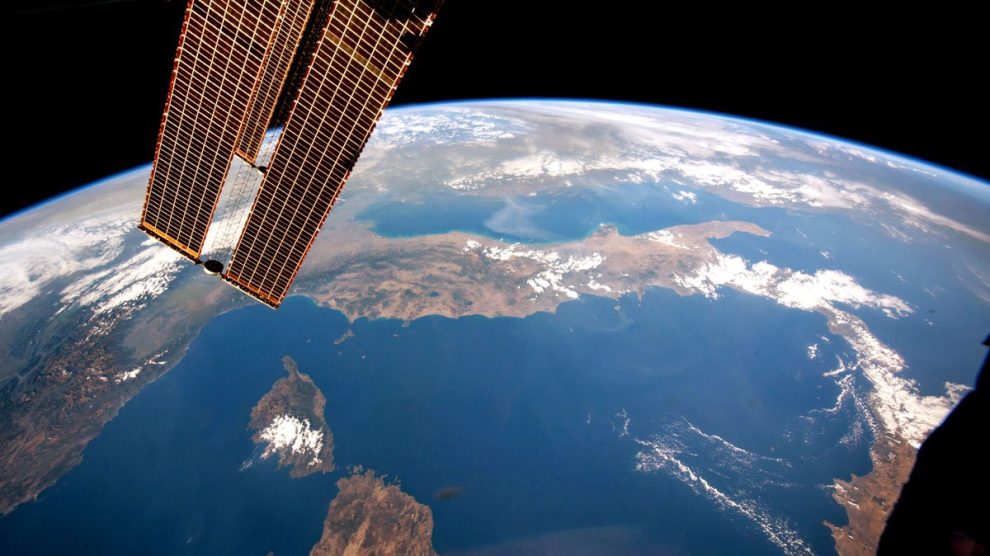 Meloni is signalling trust in the space industry, with larger contributions (and more weight) in the EU’s programmes, explained the head of the Italian Space Agency. It also signed an agreement with Berlin and Paris on smaller launchers and funding – to better compete with rivals

Italy looks at the stars. The European Space Agency’s Ministerial Conference ended today, and Italy confirmed its heft and importance within the organisation. Rome officially joined forces with Berlin and Paris to build European launchers. And two young Italians – Anthea Comellini and Andrea Patassi – officially joined the ranks of the new class of ESA astronauts.

Bigger budgets. European nations agreed to up their space to nearly 17 billion for the 2023-2025 period, a 17% increase. ESA Director-General Josef Aschbachter called it a “significant achievement,” given the economic junction. Italy, for its part, reconfirmed its position as the third-largest contributor to the tune of €3 billion.

European launchers (and the trilateral powerhouse). On Tuesday, at the conference’s sidelines, Business Minister Adolfo Urso signed a groundbreaking joint declaration with France’s Bruno Le Maire and Germany’s Robert Habeck. Its objectives are kickstarting a new generation of small launchers and reviewing the EU’s funding rules to compete better with China and the USA.

Meloni’s encouragement. Italy’s significantly increased participation is a clear signal of the new government’s attention for the space sector – along with the country’s industry, which encompasses launchers, Earth observation, human and robotic exploration, and a multitude of SME suppliers.