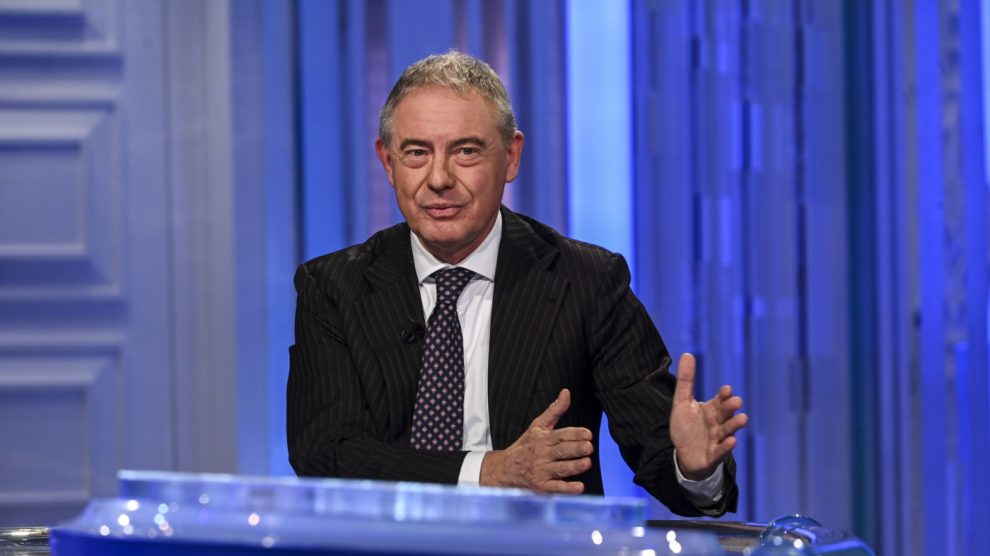 In an exclusive interview with our sister site Formiche.net, he outlined the Meloni government’s EU and US-aligned approach. As former president of the Intelligence Committee, Minister Urso emphasised the importance of finding and indicating a balance between industrial policy and national security. 5G, space, microchips: here’s what he said

Minister Urso sets out his plan. In an exclusive interview with our sister site, Formiche.net, the Minister for Business and Made in Italy noted that Giorgia Meloni’s government envisions an industrial policy that combines its vocation and peculiarities with the economic and production needs that the ecological and digital transition imposes on us.

On the upcoming (and time-resistant) industrial legislation. “For too many years, we have not had an industrial strategy,” said the Business Minister, claiming the country needs “a strategic vision that does not change with the change of governments or the change of legislature.” In the coming days, “we will indicate the direction with precise regulatory acts,” he added.

On strategic autonomy. “[It’s] absolutely crucial, including for making the European infrastructure more solid,” said the minister, noting the founding fathers had already attempted building European defence and energy independence with the Defence Community and the Coal and Steel Community, both of which failed.

On how to achieve it. “We need a real revision of the Stability Pact to enable us to implement a European industrial policy that deploys the same instruments that US President Joe Biden recently deployed with the Inflation Reduction Act.”

On semiconductors. The Chips Act is the EU’s first important step, said the minister, noting the bloc is “lagging behind” as it “lets China grow”. Risking “the economy might grind to a halt without these components, now the basis of many products.”

On 5G. “We cannot go from energy dependence on Russia to tech dependence on China. Geopolitical considerations go hand in hand with strategic industrial interests,” he said, responding to a question on 5G and Chinese suppliers Huawei and ZTE – against which the US recently passed further restrictions.

On space (and Italy’s place). “Strengthening Europe means strengthening Italy. Especially in space, where we have always had world-class companies and a chain of SMEs the world envies us.”

On critical raw materials. “Italy will move along the path planned by Europe and its Atlantic partners […] because the issue is so broad that it can only be handled with a geopolitical vision,” plus agreements with the US, as well as South American, African and Middle Eastern countries.

Gen Z and social media. The US online diplomacy, according to Lindsay Holst
How Telsy can shore up national tech autonomy