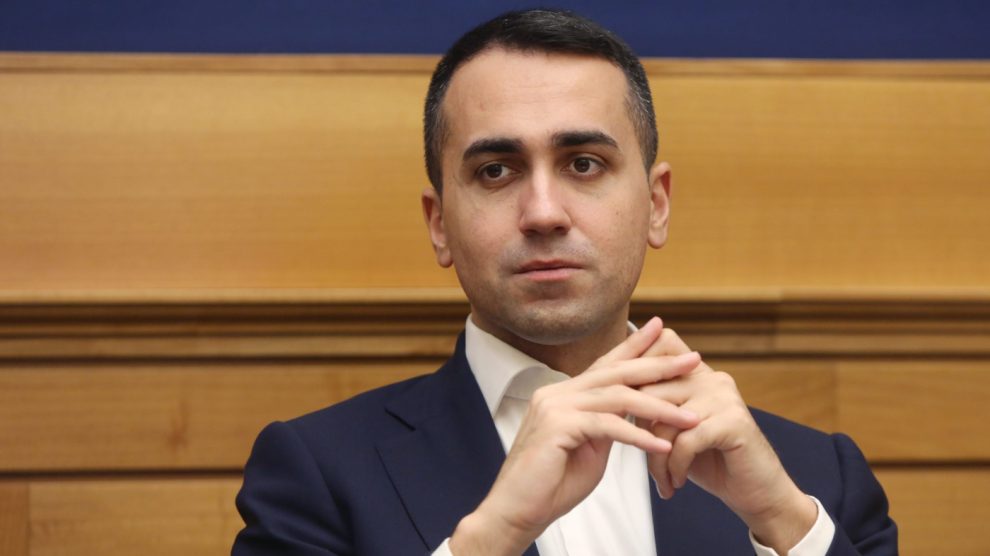 The former FM is running to become the EU’s Special Envoy to the Persian Gulf. But despite internal opposition in Italy, including within the government’s ranks, the current FM noted Rome does not oppose his candidacy

Tajani discusses Di Maio’s candidacy. Speaking to Repubblica, Italy’s Foreign Minister remarked on his predecessor – who is running to become the European Union’s Special Envoy to the Persian Gulf. “We do not oppose it,” said FM Tajani when asked if the executive would support his candidacy.

A clean break. Mr Di Maio was not elected to Parliament in September’s election. He was, however, indicated by the technical advisors in Brussels as the best candidate for the job, over the Cypriot Markos Kyprianou, the former UN Envoy to Libya Ján Kubiš, from Slovenia, and former Greek Foreign Minister and EU Commissioner Dimitris Avramopoulos.