Home » Italy readies to provide arms to Ukraine in 2023 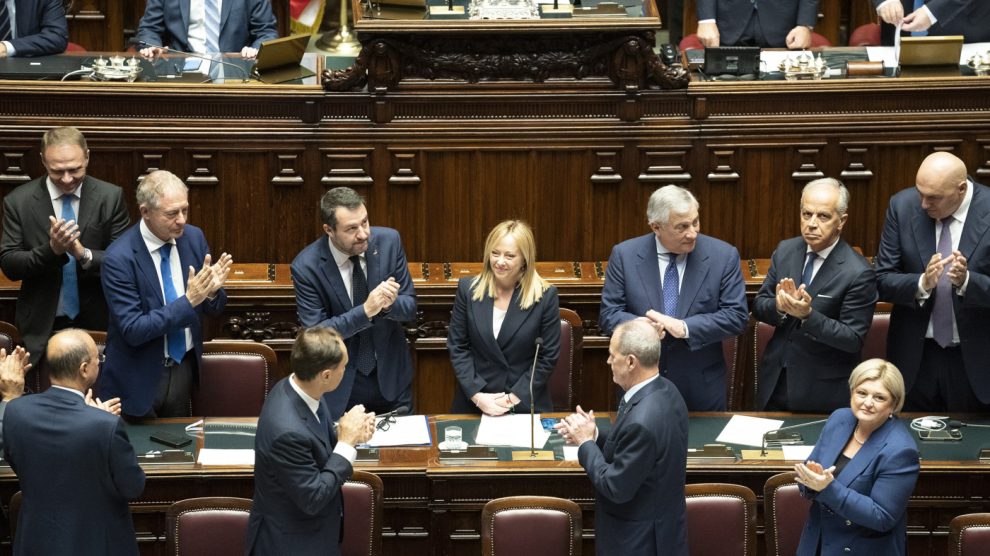 The government unanimously backed Meloni’s Atlanticist stance and confirmed its commitment to support the Ukrainian resistance, including through military means – while the Civil Protection stands by to provide support during the winter. Italy signals its readiness to back a “just peace” for Kyiv as the PM is expected to join the Paris international conference on December 13

Rome greenlights weapons delivery to Kyiv in 2023. On Thursday evening, the Italian government adopted a decree-law to extend the authorisation for the transfer of military means, materials and equipment to the government authorities of Ukraine until December 31 2023 – upon the approval of Parliament.

The process. Italian legislation requires Parliament to convert the decree-law within 60 days of its publication in the Official Gazette. Otherwise, it lapses. MPs will debate the issue on December 13, with Minister Crosetto present. On that occasion, disagreements in both the majority and the opposition may emerge again.

Tajani outlines the majority’s stance. “Italy will continue to follow the NATO and EU line as unity is our strength to allow Kyiv to negotiate a just peace,” said Minister Tajani – coordinator of Silvio Berlusconi’s Forza Italia party – to La Repubblica, in response to a question about Mr Berlusconi and the League’s Matteo Salvini’s past calls to stop supplying arms to Kyiv and ease sanctions against Russia.

The international front. The Italian government’s decision came on the day that US President Joe Biden and French President Emmanuel Macron surprisingly announced an international conference taking place in Paris on December 13, 2022.