Home » FM Tajani calls on Iran to stop the executions 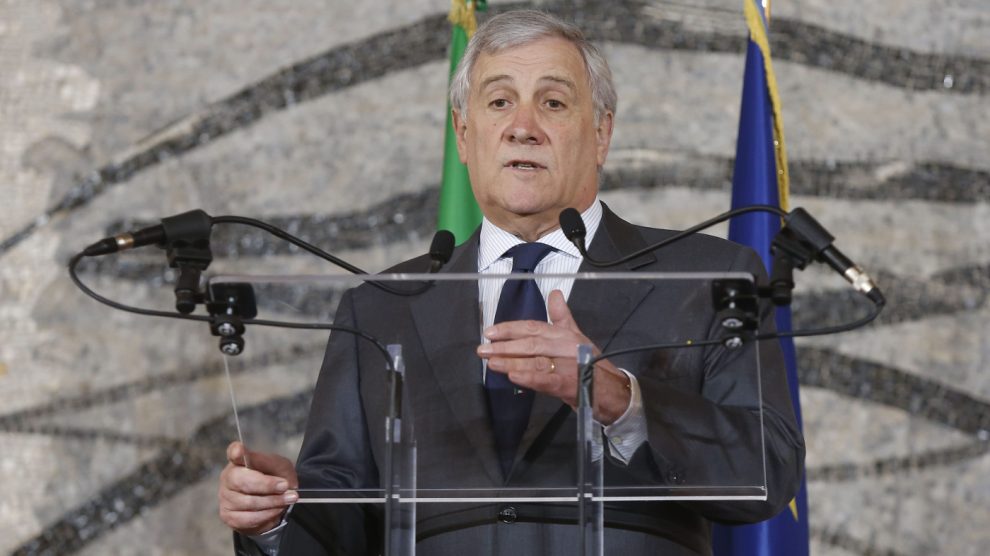 The head of Italian diplomacy summoned the Iranian ambassador-designate to ask the regime to halt death sentences and stop repressing the demonstrators, after Italian parties united in calling on the government to act against Tehran’s actions

The Tajani-Reza Sabouri meeting. On Wednesday, Italian Foreign Minister Antonio Tajani summoned the Iranian Ambassador-designate to Italy, Mohammad Reza Sabouri. “I asked with great firmness not to carry out any more executions, to stop the violent repression and to dialogue with the demonstrators. The Italian government will do everything possible to guarantee respect for human rights in Iran,” he tweeted shortly after.

Principles and actions. “Italy and Europe are committed to defending the values of freedom and democracy. We seek dialogue and confrontation, but red lines cannot be crossed,” added Mr Tajani. “For us Italians and all Europeans, the death penalty is a line of no return, especially when used for those who oppose the government and for futile reasons.”

Nuclear talks. Minister Tajani also explained that nuclear deal negotiations with Iran had nevertheless not been chalked out by the EU’s foreign ministers in hopes that Tehran should choose the path of dialogue and confrontation. “I called again today for a responsible attitude towards the Middle East area because we believe that we have to work for stability,” he said.