Home » Italy leads the way on Covid-testing passengers from China 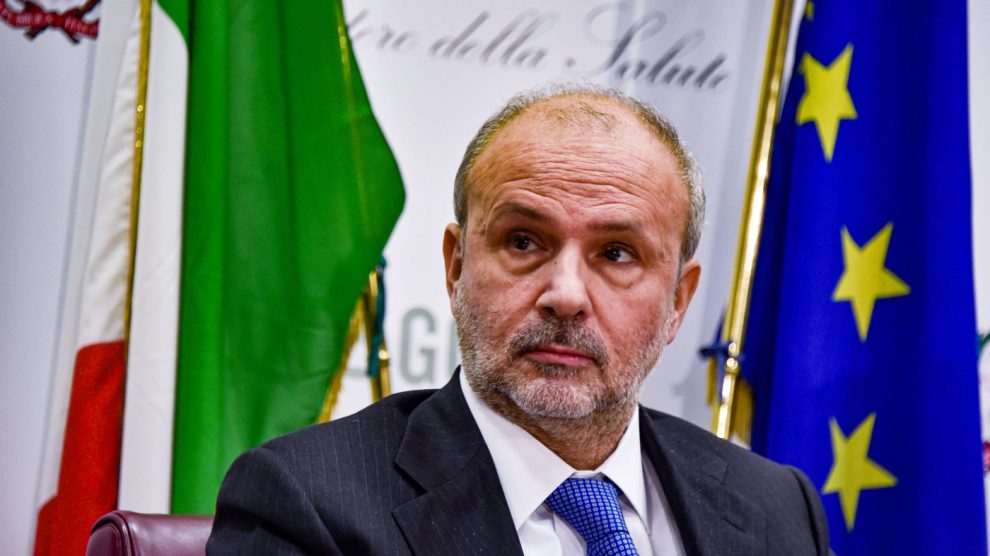 As Beijing is likely covering the extent of the wave of infections ripping through the country, Rome became the first Western capital to impose mandatory tests for passengers flying in from China – and urge the EU to follow suit

Italy’s leads the way on China testing. On Wednesday, Rome became the first Western capital to impose mandatory Covid testing for inbound passengers travelling from the Eastern country, where infections are skyrocketing.

A brewing crisis? Experts believe the real infection numbers are much higher than what Chinese authorities let on. Nearly half of the passengers on a Beijing-Milan plane landed on December 26 tested positive (even without displaying the symptoms).

Countries follow suit. Hours after Rome’s move, the United States announced it would require negative Covid tests for passengers flying in from China. According to the Center for Disease Control, the measures are designed to slow the spread of the virus and respond to the lack of “adequate and transparent epidemiological and viral genomic sequence data” reported from Beijing.

Japan, India, Malaysia and Taiwan also imposed mandatory testing, as they anticipate growing numbers of Chinese visitors, and a host of other countries (including South Korea) is expected to announce similar measures.

ICYMI. Following weeks of protests and a sustained economic downturn, China is now in the process of backtracking from its zero-Covid strategy – largely based on containment and monitoring, as homegrown vaccines have proven less successful than their Western counterparts (which are unavailable in the country).