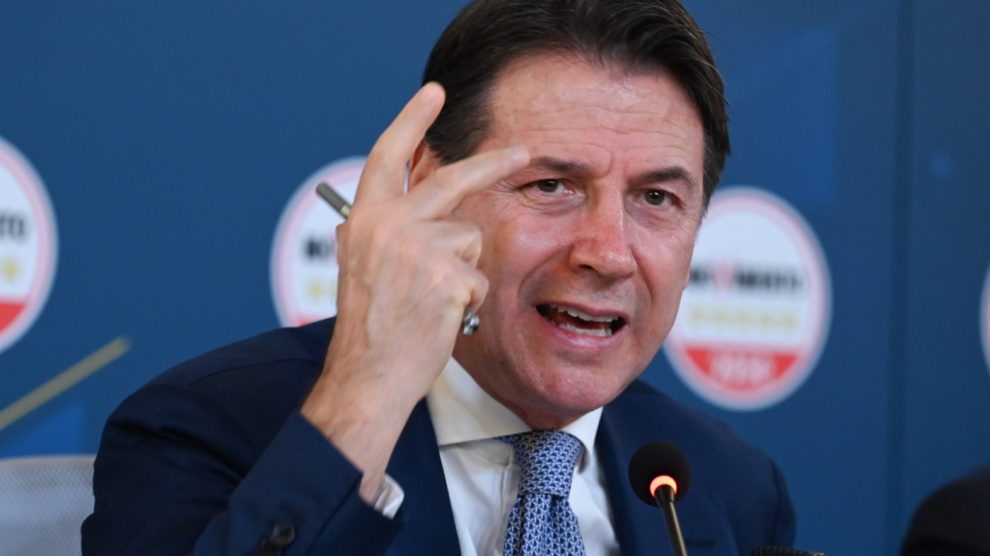 The leader of the Five Star Movement criticised the Meloni government for supporting Kyiv with military aid, glosses over Russian responsibility, and points at the risk of escalation – just as the Kremlin propaganda does

Back at it. Giuseppe Conte, leader of the Five Star Movement, has returned to criticise the posture of Giorgia Meloni’s government on Ukraine – which is “absolutely determined to go along with military escalation and fatten the war industry,” as he told Avvenire.

Voting on weapons supplies. Mr Conte maintained the 5SM had only voted for military aid once. That particular vote, however, allowed Mario Draghi’s government – where the 5SM was the biggest partner – to send five weapons packages in 2022. Thus, Mr Conte had actually cleared the executive to send as many materials as it and its NATO allies deemed fit until year’s end.

Kremlinspeak. The 5SM leader also maintained those first military aid packages “were to rebalance the military asymmetry between Ukraine and Russia,” whereas continuing supplies equate to “encouraging escalation. The only alternative to the carnage is negotiations for a credible, just and lasting peace,” he told Avvenire, calling for the “military escalation” to be stopped.

NATO’s fault. The 5SM leader also told the Senate that he did not question the Atlantic Alliance. Then, the inevitable but. The issue “is Italy’s posture in these fora,” supposedly inconsistent with the concept of a strong and sovereign Italy expressed by the government. Instead, he argued, “there seems to be a total acquiescence to Washington and a supine acceptance of the road of sending weapons.”