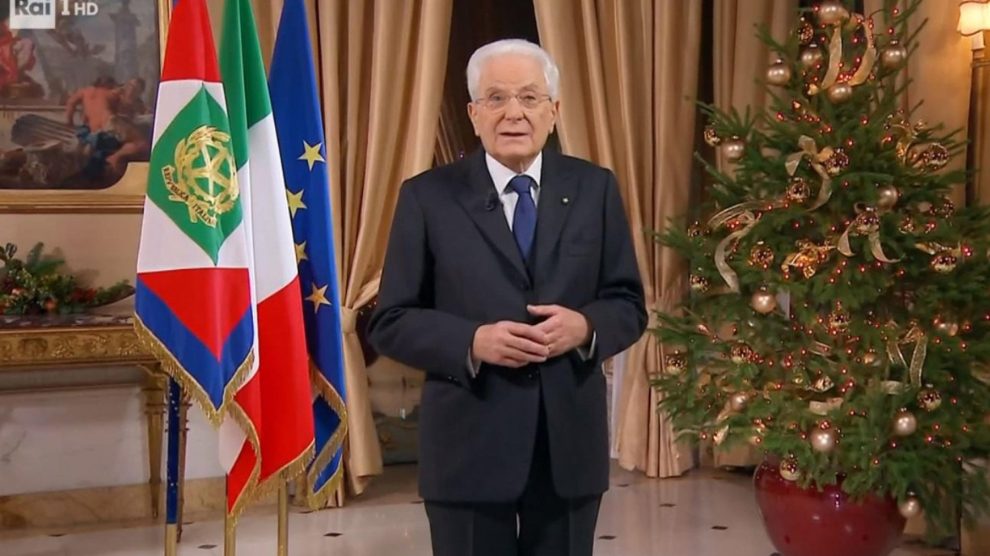 In his end-of-year speech, Italy’s Head of State highlighted Moscow’s responsibility and trail of destruction. He remarked on Kyiv’s right to resist and stood by the Alliance’s response, calling to concentrate efforts so as to end the war in 2023

The Italian Head of State talks about Ukraine. “Our thoughts cannot turn away from the war that is bloodying our Continent,” said President Sergio Mattarella in his traditional end-of-year speech, highlighting that 2022 was defined by “the insane war unleashed by the Russian Federation.”

On peace and freedom. The Italian President remarked that the hope of ending the war entails “the rejection of a vision that turns back history, of an obscurantism out of time and reason. It is based, above all, on the strength of freedom. On the will to affirm the civilization of rights,” which is “rooted in the hearts of women and men” – especially the newer generations, he remarked, as testified by the women in Afghanistan and Iran “fighting for their freedom” and the Russian youths who “defy repression” to reject war.

Meet Jia Guide, the new Chinese ambassador in Rome
Meloni calls to boost EU defence and its role within NATO