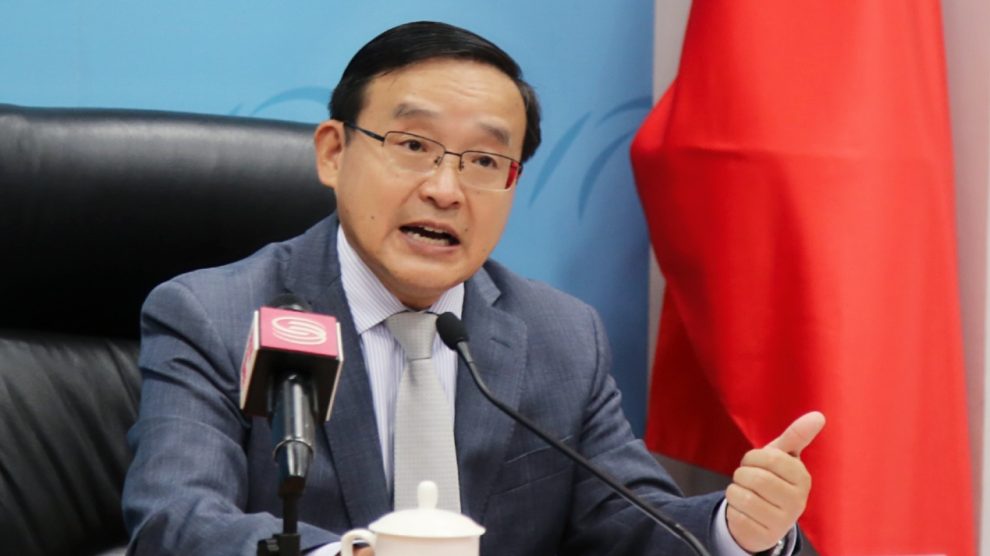 His last post was in Beijing as director of the Department of Treaty and Law. Previously, he served as ambassador in Lima. Under his mandate, Peru joined the Belt and Road initiative in 2019, a Chinese global strategy criticised by PM Meloni

New Chinese ambassador. On Tuesday, the Italian Foreign Ministry announced that President Sergio Mattarella had approved the appointment of Mr Jia Guide as the ambassador of the People’s Republic of China to Italy.

Jia Guide’s hot tenure. A few weeks before, Italy became the first and only G7 country to enter the Belt and Road Initiative. PM Giorgia Meloni will likely walk away from the agreement, sparking possible reactions from China.

Why China complains about the Italian way to Covid restrictions
Ukraine: Mattarella reiterates legitimacy of defence (and NATO’s support)