Home » Why China complains about the Italian way to Covid restrictions 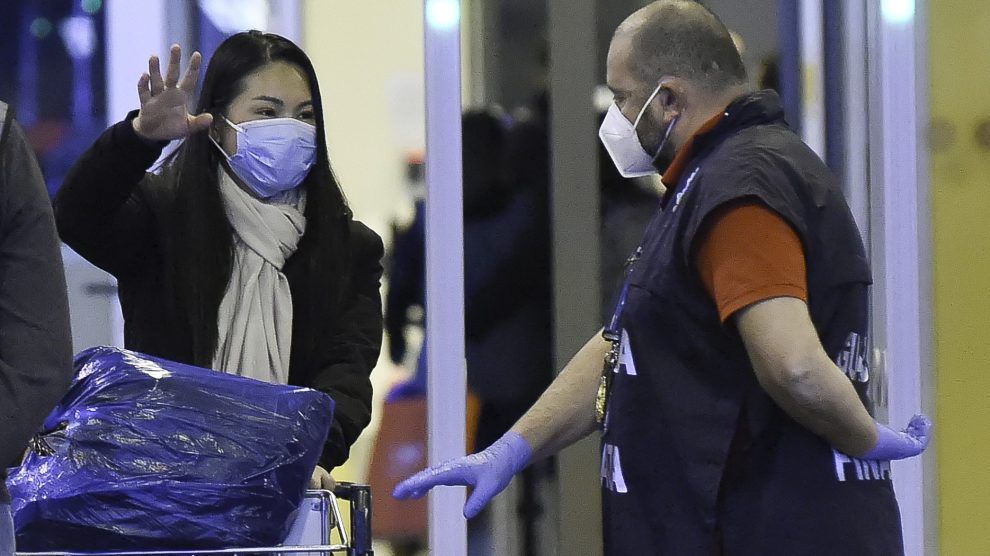 As China abruptly lifts its zero-covid policy, the rest of the world follows Italy’s lead on limiting inbound travellers from the East. A practice Beijing threatens retaliation and sets off its propaganda machine

Italy led the way. As reported by Decode39, Italy led the way in China testing. Last week, it became the first Western country to impose mandatory Covid testing for inbound passengers from the People’s Republic of China.

It’s all about trustworthiness. China failed to provide information about the first Covid-19 outbreak. Why should they be cooperative now?

Why Rome is facing hurdles in delivering weapons to Kyiv
Meet Jia Guide, the new Chinese ambassador in Rome